While Anthony Martial may be the talk of social media at the moment thanks to his quick succession of goals for Manchester United, we can see that EA still need to do some work with regards to a future Anthony Martial real face update on FIFA 16.

For those that need to know, we can confirm that Anthony Martial does not have his real face on FIFA 16. This is disappointing as Martial is currently available with a special 79 card as part of FUT TOTW 2.

In fact, we’re not sure that Depay has his official face either as we’ve seen in game that it looks a little strange. Focusing on Martial for the time being though, this is what he currently looks like in game. 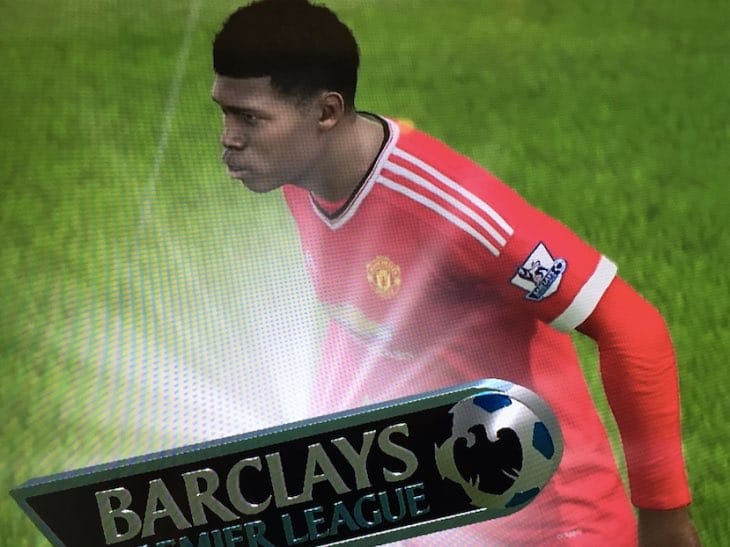 As you can see it is a pretty generic face and we are just hoping that EA can come to sort of agreement with the player so that we get a real Martial face in time for the FIFA 16 Winter updates. 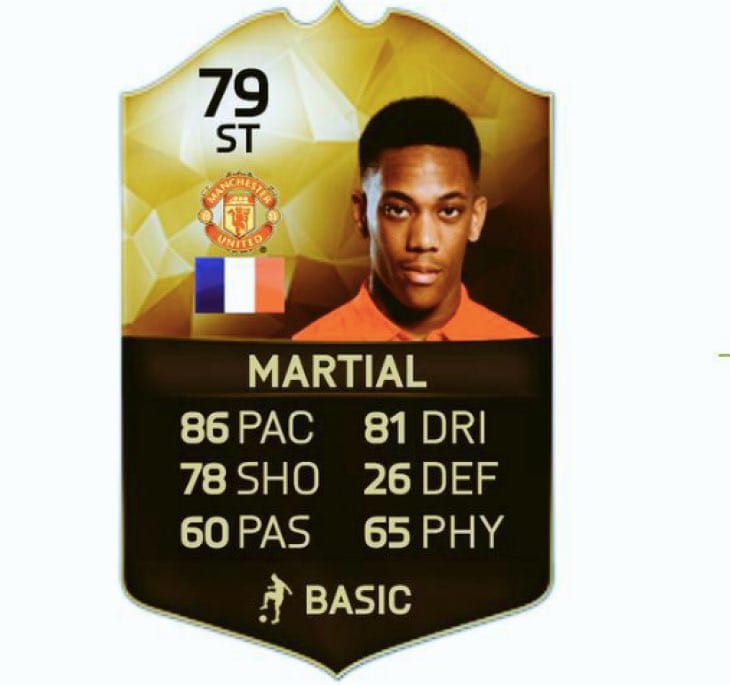 How hard can it be if they have the majority of the other MUFC squad player faces? After all, EA’s goal is to make FIFA 16 as realistic as possible to the Premiership, so this is a change that needs to be implemented.

If you have been playing as Manchester United on FIFA 16 Ultimate Team, or got lucky with Martial’s IF card let us know if you agree that his real face is needed in an update.

Who else have you spotted that is missing their real face in the game after launch?