Today is July 15, 2015 and there is yet another Toyota recall, but it’s not for what you would think. The new Toyota recall involves the 2012-2014 Prius V due to an issue with its software that could switch the hybrid system off while being driven on the road.

The total number of Prius V models being recalled worldwide are 625,000, with 109,000 of them being in the US. According to Reuters, the current software program for the motor/generator control and hybrid control ECUs can make them run hotter than they are meant to, and so the transistors could burn out. 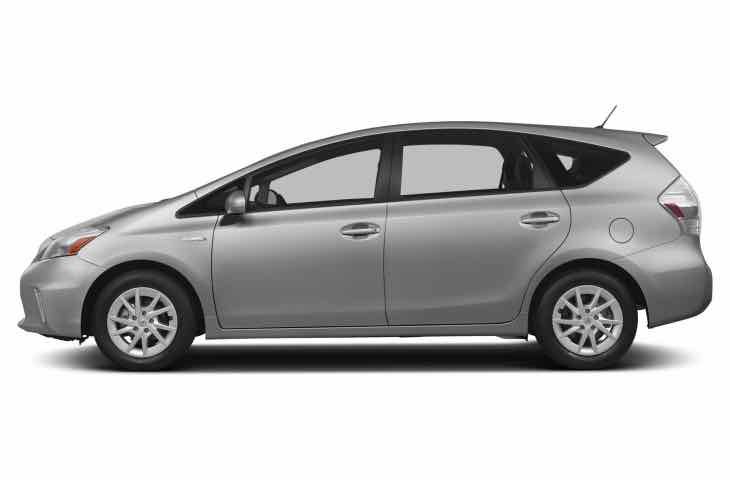 If this were to happen to the transistors, the driver will see warning lights appear on the dashboard, although in some cases the system could shut itself down completely.

In what may be a simple fix by way of the dealer upgrading the ECU software, it is one that will be met with anger, as there does not seem to be an end to the constant issues from the likes of Toyota and other rival carmakers.