Porsche has issued a global recall for its 918 Spyder, and it’s not the first time either. What we do find very surprising is that these hypercars are not being recalled because of their complicated hybrid system, but for something far simpler.

From what we can make out, this is now the third Porsche 918 Spyder recall; one of the previous ones involved its chassis. However, this time it is due to the possibility that shards of carbon fiber could come of and shred through the radiator wiring harness, and in which case could led to overheating, and serious engine damage. 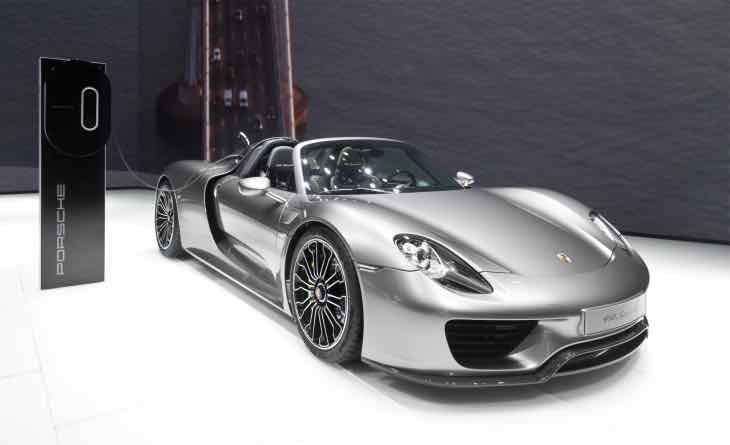 We learned about this global recall from Car Recalls UK, although they never knew the exact number of models being recalled. They did say that it only affected models built up to April 2015, as later models had revised parts.

However, we can tell you that 223 units are affected in the US, and that all will have to be taken to Porsche for a service inspection. Dealers will then remount the wiring harness, which is said to take around a day to do.

Porsche is certain to offer a loaner, although people that own one of these 918 models are certain to have more than one spare car at their disposal.