It’s been almost a month since the release of the Nikon D7100, and in that short amount of time the response in regards to the new DSLR has been astonishing, so much so that stock levels were very low in its first few days of release. Like we said the camera has proven very popular and is a worthy update to the D7000.

However, things are not all positive, as there have been several Nikon D7100 problems, such as older Sigma lenses not being supported, to buffer capacity issues. Now there’s another to add to the list, and this time it’s due to the fact that you are unable to change the aperture while you’re in video mode.

The problem is said to be rather annoying, which you can see for yourself in the video supplied above. When you put the D7100 into video mode and then set it to the Live View, you are unable to change the aperture. When the settings were on manual, the user is able to make changes to the shutter speed and the ISO, but the moment it came to f-stop, the thing never worked. 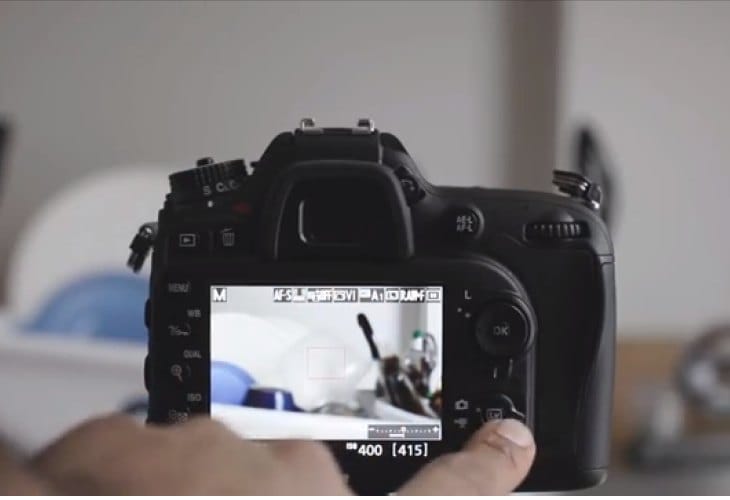 Most people will not come across this issue, as they tend not to use a camera like the Nikon D7100 where it would require you to change its aperture while in video mode. However, it’s still an issue because it’s a feature that you would expect to have.

Having said that, we should not worry too much, as we expect the first Nikon D7100 firmware update to rectify this issue, although we have no idea how long we would have to wait for the update. Then again, we have seen in the past that such firmware updates can take several months, unless even more issues are found, which would then mean Nikon would have to rush out a new firmware version.