The Anonabox router started life as a crowdsourcing campaign because what made it so different was its Internet privacy feature. Whenever you are one of the first to back such a campaign you will be able to get your hands on the product first, once they start to ship. However, this is not a good thing this time around, as there is an issue with the device that has now prompted a recall.

Yes, that is correct, an Anonabox router recall has now been announced and as such has issued a program for you to reclaim free replacements. The reason for these units being recalled is due to the first batch having a serious security flaw, as they were shipped to customers without Wi-Fi password protection. 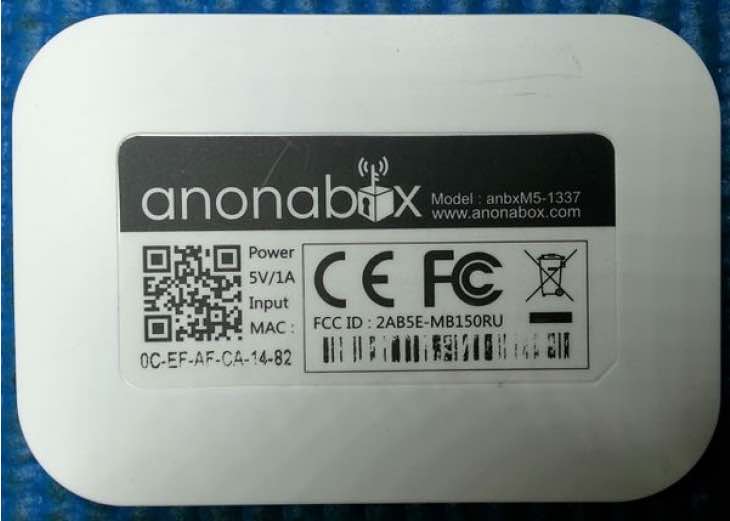 The problem occurs when someone is within range of your router and could hop onto your network, in which case could go on some unsavory sites. Not only that, but they could potentially hack your device as well.

That’s not all, as the root password set on the Anonabox router was also very easy to determine, and so that would also need to be addressed.

For details on how to get your Anonabox router replaced for free head over to Wired.