Clash of Clans is already the most popular mobile game on the planet for a lot of gamers. How do you go about making the game even more popular though on Superbowl day?

We can now bring you his hilarious Ad in its entirety, which was aired just hours ago. Supercell has uploaded it on the official Clash of Clans YouTube page and it has already had 100,000 views in a space of a few hours. 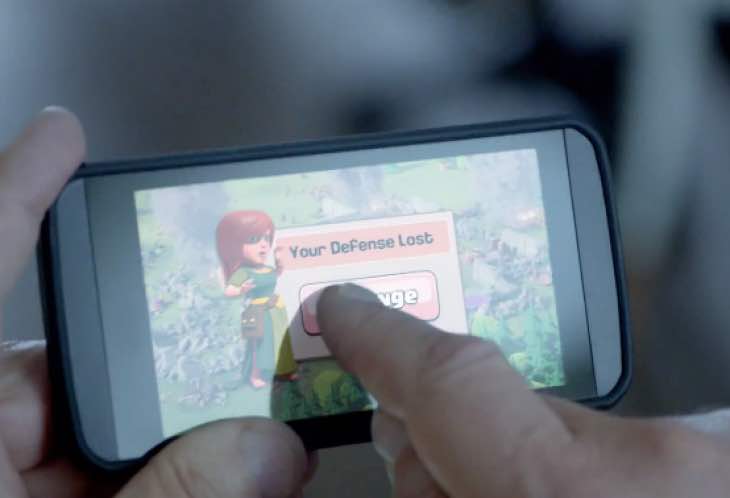 While you all rush to try and add AngryNeeson52 to your Clan or even see if he exists on Xbox Live or PSN, we have to commend Supercell for coming up with one of the best celebrity game Ads that we have seen in a long time.

We love the whole thing and we’re sure you will as well if you didn’t watch it live on TV. Enjoy the Liam Neeson Clash of Clans Ad below and let us know what you think of it.

Would you be scared of AngryNeeson52 if you knew it was Liam Neeson playing online?