Have you had enough of the festive edition of Angry Birds? If you have, then you’ll be pleased to know that creators Rovio are already working hard on their next installment of the game – a loved up Valentines edition of the game.

Due out on February 14th, the romantic refresh will add new levels and environments to suit the Valentines theme, including birds which will be given a ‘pink’ makeover to top it all off.

Rovio hasn’t officially announced the new version yet, but there is a confirmation of it in a new video report, which you can check out below. As Phandroid reports, we also don’t know what platforms the Valentines Day Edition will be coming to, but it’s safe to assume that both Android and iOS devices will get this. 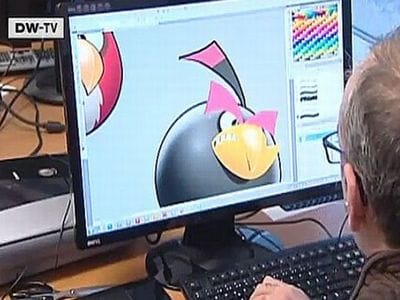 Which version of Angry Birds are you playing at the moment? Still stuck on a Halloween level, or are you trying to get three stars in a particular level in the game. We’ll update you soon as we receive solid details on the upcoming version of the game.