We have some good news for iOS and Android users now, as we can confirm that a new version of popular mobile game Angry Birds is now available to download from the Android Marketplace or Apple App Store.

Previously called Angry Birds ‘Christmas’, the new version has now been renamed Angry Birds ‘Seasons’. It will consist of 25 new festive-themed levels for you to tackle, while it will also contain the Halloween Edition for those of you who missed it the first time around.

Angry Birds Seasons is free for Android users, but it will cost $0.99 from the App Store for iPhone and iPod Touch users. However, if you previously bought the Halloween Edition from the App Store, you’ll get Seasons for free – as detailed in our previous report here. 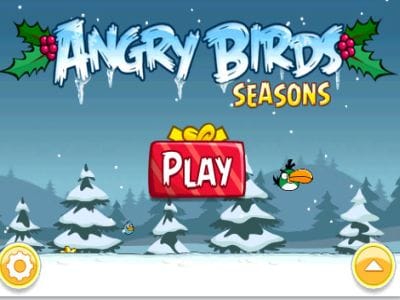 Are you still addicted to Angry Birds? Let us know if you have had enough of the flying birds, or if you intend to download this, it’s available now.