Angry Birds 2 was finally released on Android yesterday, and it should be available to download for iOS later today. While we still await the early reviews of the game, which will no doubt come in a huge barrage once released on iOS as well, there are a few issues being reported.

While looking on the Google Play Store, we can see Angry Birds 2 user reviews, and while people seem happy with the sequel, there are a few issues that need to be addressed. Not only that, but these users are also unhappy with some of the features. 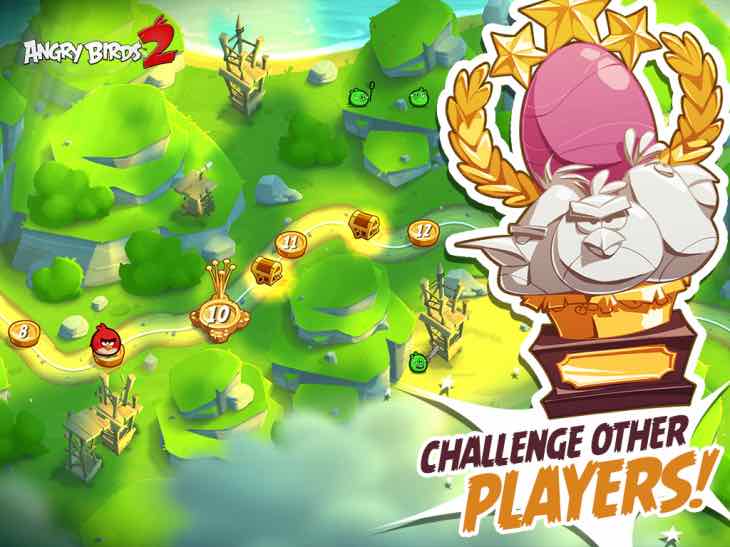 Angry Birds 2 August update needs to not only fix some of the early bugs, but also address a few concerns that users have. Several users have already started to complain about the heart feature, as this is considered yet another way for Rovio to make more money.

Another new feature that has gained a mixed reaction is that you will now lose a life if you aim to get three stars after failing the first time. There are too many gems and extras now, as it seems Angry Birds 2 is geared even more towards in-app purchases.

We are not certain if this Angry Birds 2 bug is affecting everyone, but a few players have said that this new version is draining the battery on their devices faster than the previous version. Another issue that someone had was when he assumed buying something would remove the ads, but this is not the case.

Ok, so the game is far from perfect, and we presume an update for Angry Bird 2 will come next month to hopefully address a few of them. However, on the whole the app has been well received and those reviews should come out with a decent score.