Android Wear devices have had a head start on the Apple Watch, and so you would assume they have a firm footing, one that will take a huge effort from Apple. However, this may not be the case, especially when you consider sales of Android Wear devices were not as high as expected.

Figures have come to light that suggested out of the 4.6 million smart wearable bands shifted in 2014, only 720,000 of them were Android Wear devices. This is particularly bad when you look at Pebble, which shifted around 700,000 units last year.

Apple Watch sales expectations — There are huge expectations for Apple’s smartwatch, as many analysts believe this device will have a much greater success than its rivals, with J.P. Morgan forecasting sales of around 26 million this year alone, although this surely depends on its pricing. 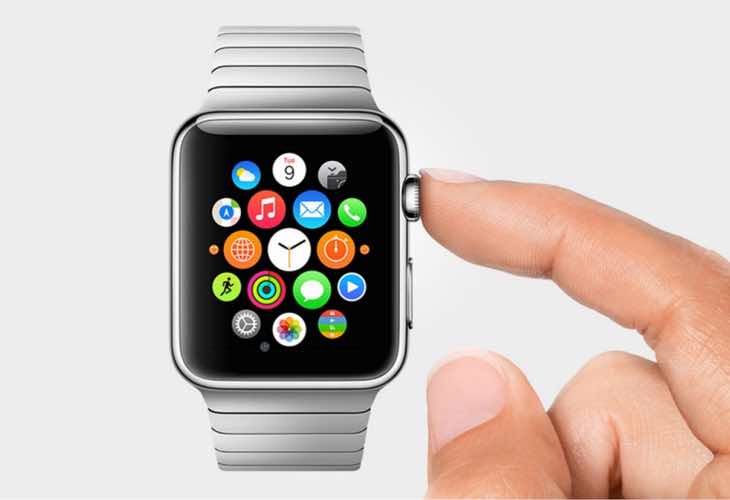 This really does show you how much potential the Apple Watch has, but can we truly see it selling so many units in its first year, especially when you consider the fact only 4.6 million smart wearable bands were sold in the whole of last year?

However, you can never underestimate Apple, as Apple Insider reminded us that when the first iPad was launched in 2010 it took just 28 days to shift a million units; it took 74 days for the iPhone to reach that same number in 2007. This does show that Apple is becoming even more popular, although we pretty much knew that with how much the company is now worth.

Do you think Apple Watch sales will meet predicted figures, and how will companies that produce Android Wear devices respond?