If your Android Wear device is draining its battery faster than expected, this is because its recent software upgrade, 5.1.1 is to blame. This has become a huge issue for users, and finally nice to see that Google has even acknowledged the OS is to blame.

The good news is, there could soon be an Android Wear 5.1.2 update to fix the battery drain, something that has been desired by those affected since the current version was released. The device to be most affected by this is the Sony SmartWatch 3, although more Android Wear devices updated to 5.1.1 have also started to experience battery drain faster than before. 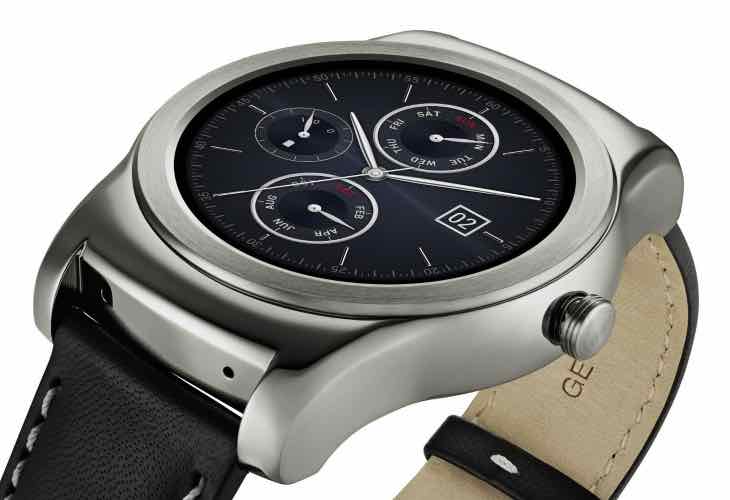 While Google has yet to announce when the update will be released, at least they have said they are working on the patch, and aims to do this as quick as possible.

Not knowing the release date for the Android Wear 5.1.2 update will be frustrating, although there is a way for you to resolve the battery drain issue on your own, although with mixed results. If you just reboot your device the battery life might not be as bad, and while not a permanent fix, it could be enough to keep you going until the update gets released.