It seems another operating system is on the market to rival other industry big guns like Google and Apple as Tizen enters the frame as Samsung’s new Android. The open source Linux-based OS intends to give the likes of Android some stiff competition and has been a work in progress since early 2012, while Samsung’s involvement with the platform means we could see a flagship phone in the future running on Tizen.

This operating system is not widely known and a roundup of 10 facts can be seen on the Laptop Mag website as they contemplate a potential new Android killer.

Specifications highlight this OS being based on the WebKit runtime and Linux kernel, which will give users the option to play around with and change the device’s software. 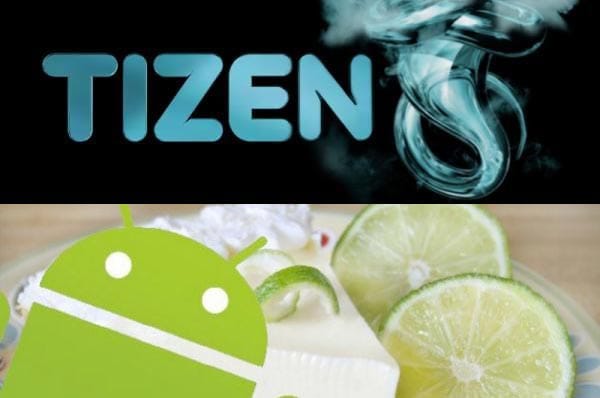 Below this post we have provided a 6 minute video that discusses whether the Tizen is the new Android killer as Tizen claims that their operating system is more open than Android.

Tizen 2.0 was specifically designed for high-end phones and in the video we also get to hear a visual perspective from the presenter, so we are intrigued to see new Tizen phones sometime this summer.

The latest news in regard to this new OS comes from Samsung, and this is thanks to a surprise change to ship the Samsung Gear 2 with Tizen OS.