Android users can now use Amazon Coins as an online currency after an update was made to the Amazon Appstore. Amazon Coins had remained an exclusive feature to Kindle Fire tablets when it was introduced last year, now the whole Android platform will able able to use them.

The virtual currency is accessible on the Amazon App Store and is available in the US, UK and Germany. Paying in Amazon Coins is beneficial for the consumer as they can earn rewards, developers and also Amazon themselves. Paying for apps using Amazon Coins would see the company take a 30% share of the amount, with the developer scooping the other 70% of the revenue according to Business Wire. 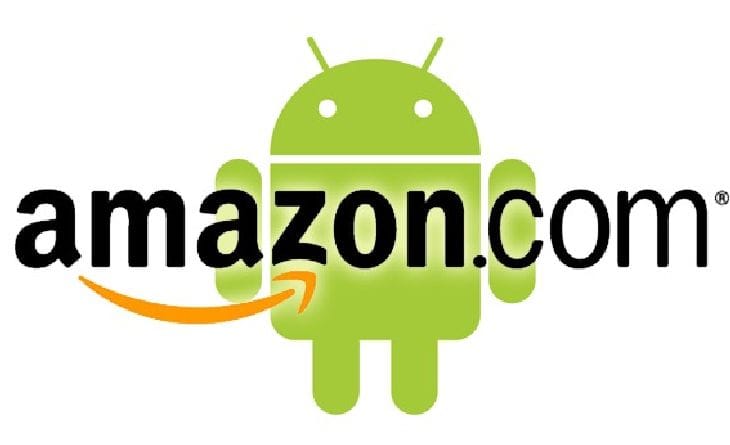 Once Android users download the update to the Amazon Appstore they will see their existing coins balance. You can purchase Amazon Coins for your digital wallet which can then be spent on multiple online downloads, opposed to paying for several apps and seeing separate charges on your statement.

The idea behind bringing Amazon Coins to Android is to add a little more simplicity to handling online content, giving the consumer the opportunity to additional credit benefits with achievements.

Will you be switching your payment method to Amazon Coins?