Spotify knows all too well that in order to survive in business they need to diversify, and so the launch of its Video Streaming service is a no-brainer. This will help to bolster its music streaming service and give users less chance of using a rival service.

The Spotify Video Streaming launch date will be sometime this week, and so just days away, although will only be available on Android for now.

News of this additional service broke last May, and so we knew it was coming, we just never had a date for when it will be released. It was always going to take a while though, as many tests had to be made with the service. 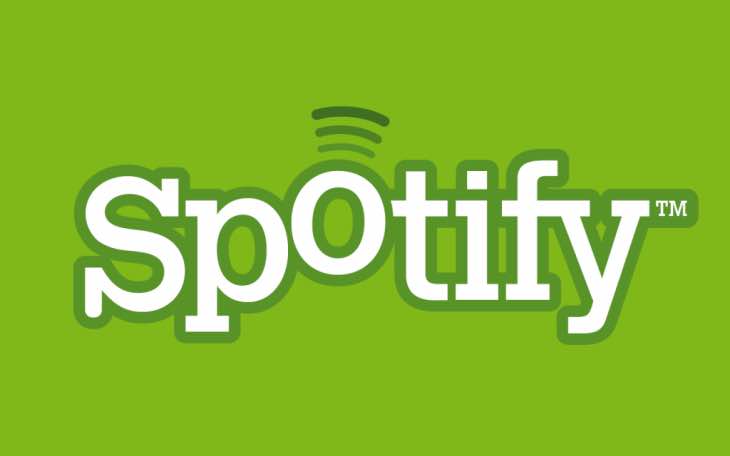 With the Android version set to launch first, the Spotify Video Streaming for iOS will follow by the end of next week, and so only a difference of around a week.

Spotify is to release this service in just four countries for now, and those are Germany, Sweden, UK and the US.

One of the benefits of using this new video streaming service from the start is that there will be no ads, as this is a way to get more users signed up to the service – although ads could be included further down the line.