With Google already revealing some of the Android N features in its Preview, Apple now have something to prove when they finally unveil iOS 10 next month during WWDC 2016. Even so, we do have a rough idea of what Apple will be bringing to its latest version of iOS, although let’s face it, this is based on mere speculation.

Android N Vs iOS 10 – Even though there is the Preview version of the former, and the latter has yet to be revealed, we can still offer an insight in to how the two are likely to compare in terms of performance, and other user experiences, such as multi-tasking.

Default apps have always been a big issue for iOS, even more so since Apple introduced new ones. This is a huge issue for those that go for a device that has small storage. Android do allow you to delete some key apps, although they do keep them in one handy folder, making it easier to access them. However, there is no such option from Apple, and so we really do hope that iOS 10 allows you to delete some apps – who on earth wants Stocks or Watch apps if we have no need for them?

Multitasking is now far easier with Android N, and is expecting to be further improved with iOS 10. However, the former now comes with split-screen view mode, although Apple already released a similar feature for later iPad devices. Having said that, there is now hope that the new version of iOS being unveiled next month will finally bring this feature to the iPhone. 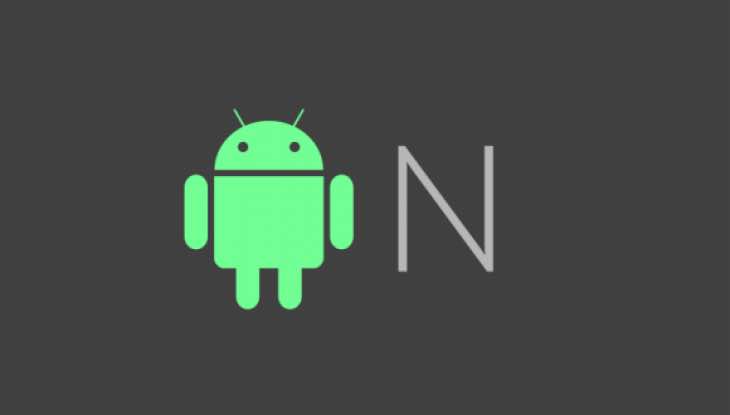 Apple looks set to introduce Smart WiFi, which means it will be off if there is no networks detected, and will only turn itself on when a WiFi network is detected – something that could certainly help improve iOS 10 battery life. There is currently no such function for Android N, although seeing as though we only have the Preview version at the moment, Google could introduce this once the final version is released to the public.

When it comes to performance both Apple and Android profess to have the better mobile OS, although we know that you and I all have different opinions on that. We know that Android N does have its good and bad points, and iOS 10 will also have the same. However, Android N already has a head start by being around half the size of the current version, and so it’s not only faster to download and install, but also more streamlined. This not only allows for far less storage space needed, but should also help improve the performance of your Android device.

It’s not certain what the iOS 10 download size will be, but we cannot see it being 50 percent or even 25 percent less than iOS 9. However, what we do know is that Apple are very clever at getting the best from their mobile operating system because they also design the hardware to, and so we suspect that the speed of iOS 10 will be that much greater than the current version – although by how much is anyones guess.

We should have a much clearer picture on June 13, which is when Apple will reveal iOS 10 to the world, and only then will we be able to get a true comparison of the two platforms, so for now we just have to play the guessing game. For updates on the latest iOS features, rumors and release date, then please visit our other article, which you can get involved in.