Android N Preview 4 is now available for you to download and install onto your Nexus device, and with it is said to come with a few new features and improvements. This is yet another major step as we draw ever closer to its official public release date – even though we have yet to learn its full name.

As for those new Android N features, not much has been shared on this, but we did manage to learn some details.

The new build is NPD56N and comes with the final APIs for Android N, and is supported on Nexus devices, along with the Xperia Z3 as well.

One new feature is with app activities, as they use to load the resources before locale negotiation begins. However, this latest version changes that as each resource object negotiates resource locales individually. Android N DP4 also removes Launcher Shortcuts APIs. 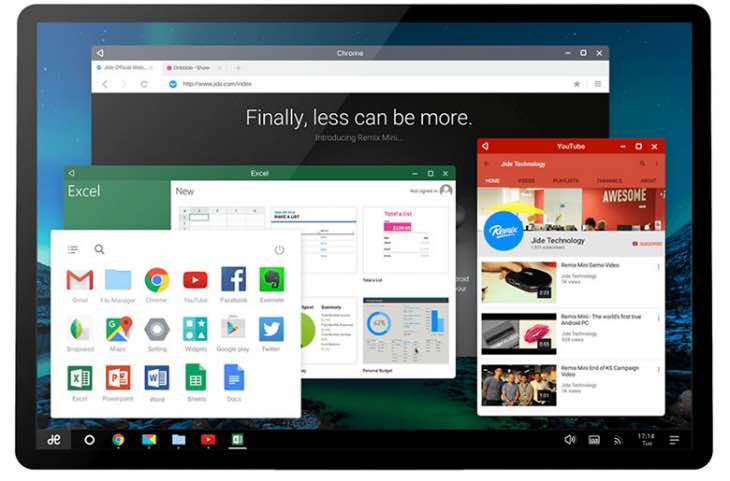 There are still said to be a few instabilities with this new build, details of which can be found on Android Police.

Having said that, there have been a number of fixes thanks to information shared by developers from Preview 3. Some of those include the active network state (NetworkInfo.getState() and NetworkInfo.getDetailedState()) should no longer return incorrect values during some restricted background scenarios. The quick settings tiles and notifications should no longer be unresponsive either.

While we do not know the exact Android N release date or its full name, we suspect it might be earlier than October, which was when Android 6.0 N was released back in 2015.