Google surprised us a couple of days ago with the Android N Developer Preview. Even though this was seen as a positive step by Google to release it earlier this year than they did Marshmallow last year, there is a few of you that are feeling let down and upset.

The reason for this is because there is no Android N for Nexus 7 support, which is also the case for the Nexus 5. However, the omission is more than likely going to be reversed once the new mobile OS is released to the public later this year – possibly October going on the previous public release.

We can remember the very same thing happening last year, where the Nexus 7 finally got the Android 6.0 Marshmallow update in October 2015, and so we very much suspect the same will happen for 2016. 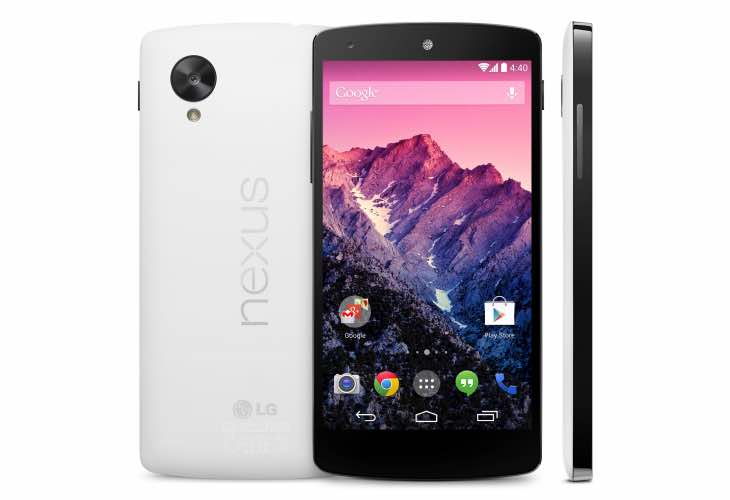 Having said that, we might be getting ahead of ourselves here, and that Google may have decided that the Nexus 5 and 7 are getting on a bit and feel that they are just not powerful enough to handle some of the new features coming to the operating system – something that Apple does with their product line?

Google has yet to make any sort of comment on this, but it would surely be in their best interest to let Nexus 5 and 7 owners know if their devices are set to become obsolete in terms of future Android updates?

One piece of positive news is that TheBleg.com has spotted Android N being tested on the above devices – so there is a good chance that they will eventually get the most-up-to-date version.