It’s now been several days since Google released its early Developer Preview of Android N, and while we already have a good idea of what features to exepct – although still early days – there is that one burning question, what the N stands for?

Not New York Cheesecake – Google already has its internal name for Android 7.0, and that is NYC, which stands for New York Cheese Cake. However, we know with almost certainty that this will not be the final name once the new mobile OS if fully revealed later this year.

We say this because of the previous internal names of other versions, such as KitKat being called Key Lime Pie, or Marshmallow Macadamia Nut Cookie. It’s for this reason why it is so obvious that New York Cheesecake will not be the final name; that and the fact it’s too long of a name and also region specific. 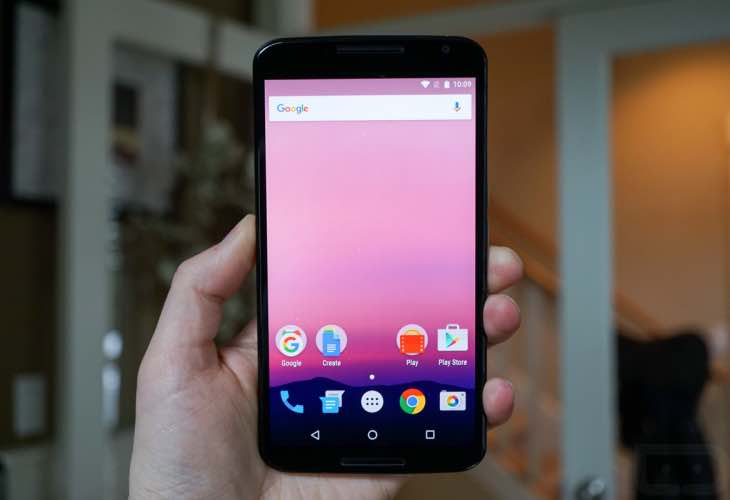 So what other names are in contention? Two of the more popular choices would be Nutella or Nougat, although the former is too brand specific, and so that might not work. It’s for that reason why we feel Android 7.0 Nougat is a great contender.

Having said that, we do know that some people like the idea of Nonpareils, although this could be confusing seeing as though they are known as Hundreds and Thousands outside of the US.

What do you think Google will finally name Android N?