While we do not know the official name of the next version of the Android mobile OS, we do know its nickname is Android M, and that it is already available to download as a preview version for developers to test. However, what consumers are more interested in is when will the final version be released to the public?

There is a huge amount of expectancy for the Android M public release date, even though it will go by a different name, and there are a few conflicting thoughts on this. While we cannot confirm the specific month of its release, we have a pretty good idea ourselves. 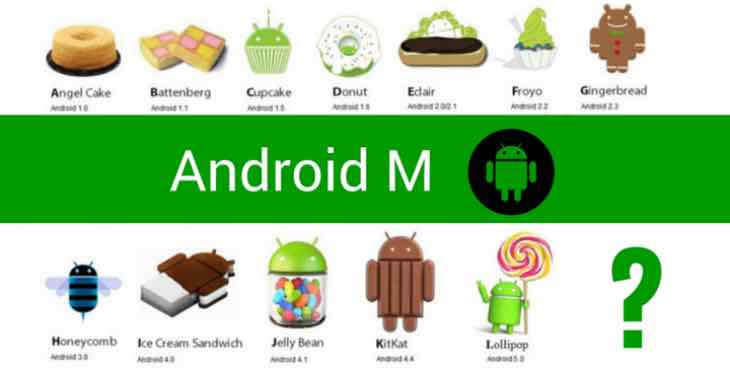 Looking back in the past November and December seem to be popular months for a new version of the Android mobile operating system to be released. However, there are rumors that Google might not hang around until later in 2015, instead striking while the iron is hot and releasing it in the summer instead — with August being a popular month.

We can understand why people would suggest August, as this would be the month after the release of Windows 10, and a month before iOS 9 and OS X 10.11.

It is a nice idea to see the next version of Android being released in August, but this all depends on whether all the issues with the preview version have been resolved, and it would certainly be great if Android M, or whatever it will be called will be pre-loaded on the Samsung Galaxy Note 5 – although not sure Samsung has even announced support for it like HTC has.