When Google updated its version of Android to 4.4 KitKat it must have done so in the knowledge that many of its users would be unhappy, as this update basically downgraded a popular feature. At the time we never really knew about it that was until we started to see people talking about Android 4.4 External SD card.

Even though you could still use an SD card for external storage, the access you had was limited, as you could only store certain things, and was not considered an extension of you internal storage on your Android device.

There were some third-party programs out there that allowed you to overcome this issue, although some people were not happy going down this route. 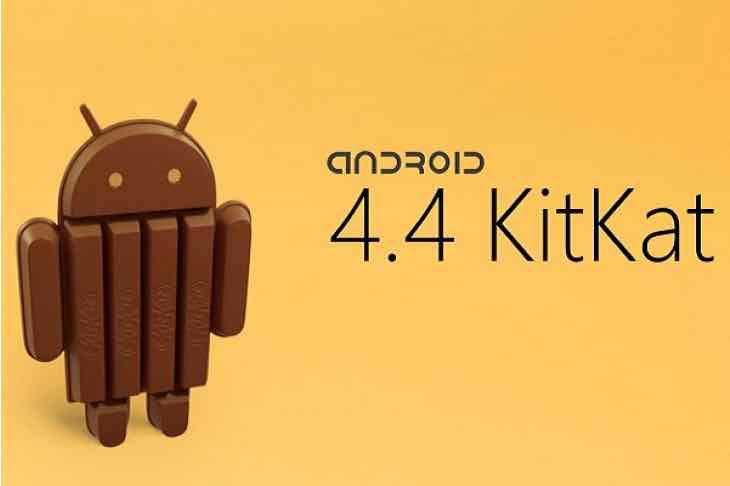 Android M will finally fix the external SD card access limitation first brought on by Android 4.4. Google had resisted brining back this feature for years, although they have found it necessary to do so in order to appease Android users. This will mean that any smartphone using Android M will now be able to have full Micro SD card support once again.

The new system is called Adoptable Storage Device, which allows you to format the card through encryption and then use the external storage device as though it was internal storage. However, once is has been formatted you will not be able to remove it and place it into another device.

OK, so there are still some limitations, but to not have blocked permissions is a huge deal.