The countdown to Google I/O 2015 has now entered its last day, and so the predictions will now move up another gear. Let’s remember that this is a developer event, and so we don’t expect anything to be released to the public, although we will learn what Google has planned for the rest of the year.

We already have a few ideas of what Google could announce tomorrow, one of which could be Glass 2.0, although this is just based on an assumption. However, one announcement that we are all expecting is Android M. 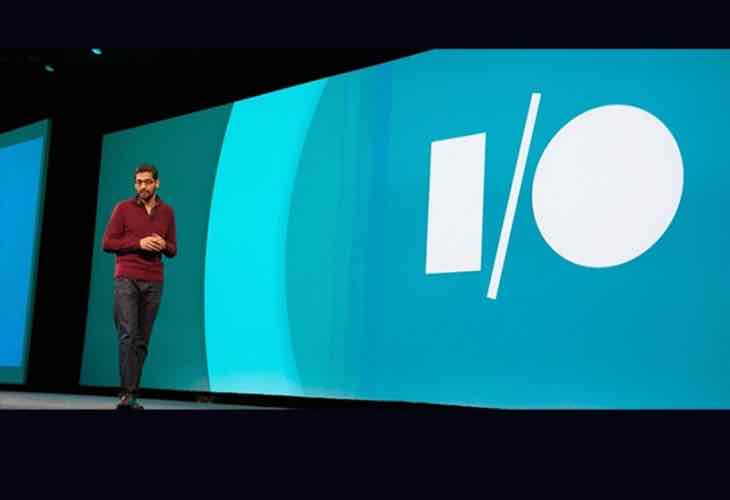 Like we said early, seeing as though this is an event targeted for developers, we will only get to learn a few Android M features, such as its new abilities, how the team have made improvements to battery life on Android devices, and increased RAM efficiently.

However, do not expect to learn the Android M name, as this will not be its official release, just one for devs to play around with.

There are a few ideas already doing the rounds when it comes to the name of the next version of Android. With it starting with the letter M, the most popular guess would be Marshmallow, or some sort of tie-in with M&M. However, a recent rumor has suggested Macadamia Nut Cookie, although we find this highly doubtful.