The files within Google’s Android L Developer Preview have revealed a number of things already, although one of the latest findings is to do with a TV controller users could use in combination with Nexus 7 second generation. KitKat users are already accessing a number of apps and wallpapers thanks to developers delivering from the preview, but it’s the first Google created Android TV controller that interests us the most.

This Reddit user found the image seen above within the SDK samples directory for Android-L, then under “visual-game-controller\res\drawable-xxhdpi”. It’s here you will find images revealing the controller and different features within the files.

We’ve already seen a demo at Google I/O 2014 for Android TV and its gameplay. You would have seen a GamePad used on stage, but this wasn’t officially named or showcased in terms of an announcement. We should point out that some developers have published photos online of controllers they’ve received within the Android TV dev kit, and we’d speculate that this is the very same controller seen within the Android L Developer Preview code. 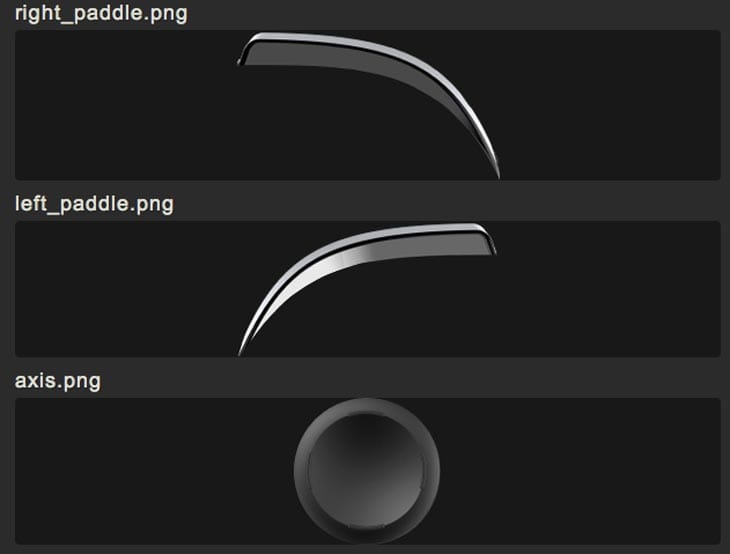 There’s a number of parts for the controller being featured on this page, take a look and let us know what you think of Google’s Android TV controller in the comments.