Talk and speculation about the forthcoming Android OS — Honeycomb — was widely anticipated to be the next whole incremented version number, version 3.0. This now does not seem to be the case and will instead debut as 2.4.

Honeycomb is expected to drop in February 2011 and will be made available to the more mobile-specific range — tablets and mobile phones, according to Andy Rubin who showed off Honeycomb on what is believed to be the Motorola Stingray.

The Motorola Stingray was shown off on exactly the same day as Android Gingerbread 2.3 debuted, which was also thought to carry the 3.0 tag at first. 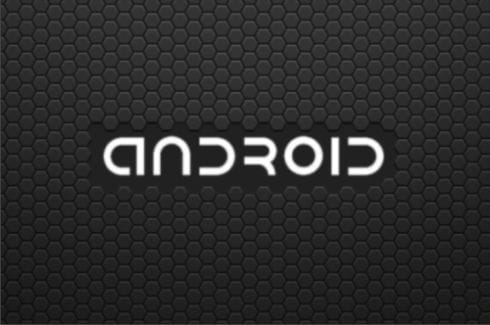 With Android versions being released every six months or so, we can only guess that “Ice Cream” or “Jellybean,” both names for future Android versions, will come out around May 2011.

It looks as though Google are holding out for version 3.0 and intend to deliver “something special” when it comes according to Taylor Wimberly of Android and Me. Read the entire report at PC World.