We have known for some time that Google was to release Android 3.0 (aka Honeycomb), well we now have an update for you. We have recently learned that the tablet only OS is to be launched on February 2, 2011 during an event at their HQ. PCMag said that a number of invites were sent out before the weekend, so there is a lot of anticipation in the air over this one.

The SDK for Android 3.0 was launched last week, we have a nice screenshot of the OS in action — let us hope that we do get to see the final release this week. Yes the launch of Honeycomb must be very exciting for Google, but let us not forget that they are stepping into the unknown with this.

The reason we say this is because this is the first mobile OS from Google that has been developed for use with tablet devices only. We were all shocked when Google made that announcement, and are now wondering what they will call the next Android OS update for smartphones? The Tech Herald wonders if this will also succeed 2.3 at a later date? 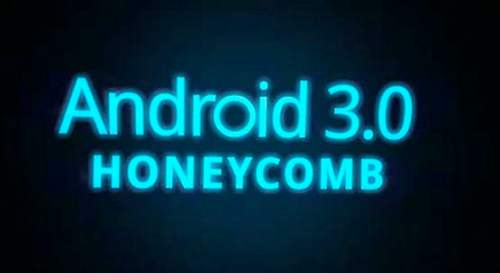 However, doing something like this does make sense, as there are bound to be compromises when it comes to offering a mobile OS for use on a smartphone and a tablet. Apple has managed to do this well, but there were issues from the start, which is why only now are we starting to get basic features on the iPad that iPhone 4 users have been enjoying for months. Learn more about Android 3.0 Honeycomb before its release here.