Microsoft’s mobile efforts with Windows Phone have often been a struggle and it looks like there is now a possibility that Android apps could be released on the platform. Talk is growing that the company is putting serious thought into allowing content from Android to run on both Windows and Windows Phone, a risk that could pay off or prove very costly.

This kind of situation sounds unlikely, but Microsoft is still struggling with developer interest and has missed out on huge apps such as recent sensation, Flappy Bird. There has been calls for Microsoft to scrap Windows Phone and start again, building their own new Android like version of software from the ground up. Opinion is divided though as this is clearly no simple task.

Seeing as Microsoft is now under the watch of new CEO Satya Nadella, it would appear to be a time where big changes in the company are more likely than ever. According to The Verge it is possible that Microsoft would allow Android apps on Windows Phone, rather than see them move to Android altogether. It is the widespread nature of Android and the iOS developer interest which is really hurting Microsoft right now. 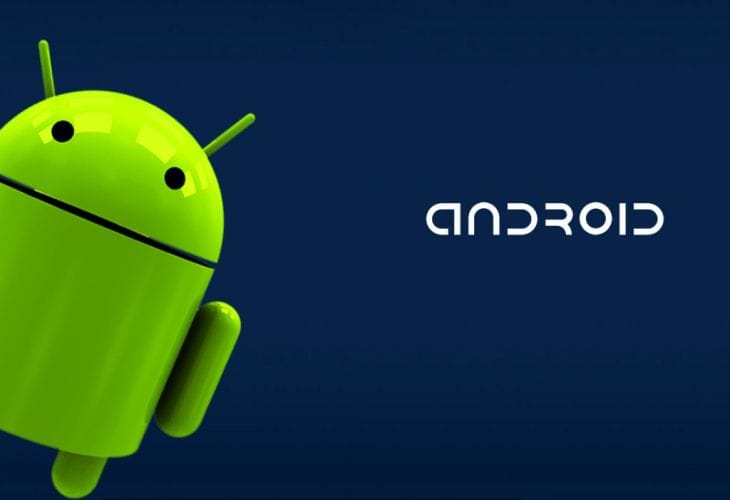 This decision really could be a make or break for Windows Phone, if Microsoft enable Android apps it could appear to be an act of charity and could create an adverse impact on the platform. There has been suggestions that BlueStacks might become involved to help run Android apps on Windows Phone, a scenario which does sound reasonable.

If Microsoft choose not to employ Android apps on their platform, then users and developers may continue passing Windows Phone by. Continuing as they are is unlikely to improve their long term prospects though and eventually it will be too late. Gambling on this strategy using apps from Android however may significantly boost the platform and completely transform it, equally it could crumble and spell the end of Microsoft’s involvement in the mobile market.

If Windows Phone added support for Android apps would it persuade you to switch devices? Or is it a no brainer to stick with iOS and Android like the majority of users are?