Google has surprised everyone by announcing and releasing the latest version of Android, Android 9 Pie. It is available to download right now if you have a Pixel smartphone, but otherwise it is coming later this Fall for those enrolled in the Android Beta program or if you have an Android One device.

Android 9 Pie is going to deliver a lot of new features to users, with special emphasis on AI-powered tools which Google are bringing to the forefront.

These include features such as Adaptive Battery, which will be able to detect which apps you use the most and as a result only use battery on the apps you use. 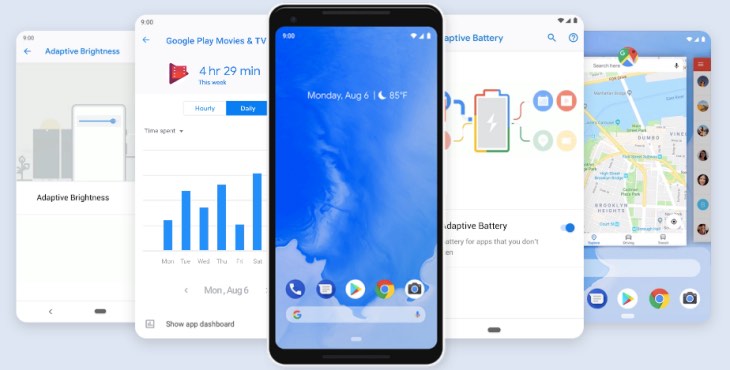 Digital Wellbeing is going to be a big part of Android Pie and this will allow you to see a detailed breakdown of the amount of time spent on a particular app and set timers for usage so you can take a break when you need it the most.

Google is also adding a handy greyscale mode, which will turn your screen to grey automatically when it is almost time to sleep. 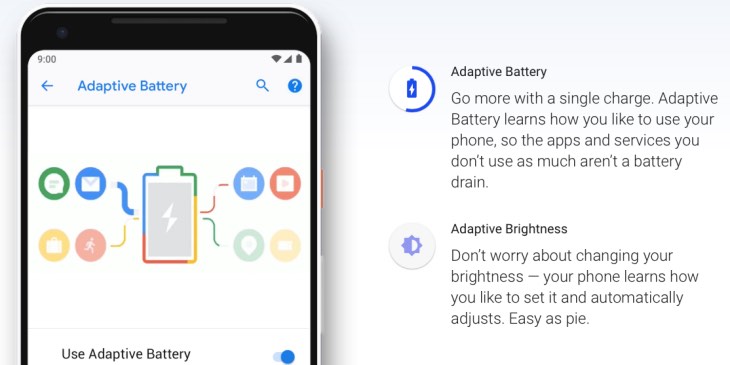 Android 9 Pie is available to download now for Pixel, Pixel XL, Pixel 2, and Pixel 2 XL, otherwise the end of Fall is Google’s targeted release for other supported Android devices.

More information on Pie is available through the official Android page here, but we’ll be giving you a full detailed list of features within Pie soon so check back for that.

Anyone with Pie already running on their device? Let us know what you think of it in the comments below.