It’s hard to know whether Android N will be known as Android 7, or if Google will decide to make it 7.4 or something like they have done very similar in the past? We know that a new version is coming this year, it’s just there are a lot of unknowns at this point.

Not much is really known at this point in regard to what to expect, but we will find out more in May, as this was the month last year that Google announced Android 6.0, also known as Marshmallow.

While there is not much know, the likes of TechRadar do have a few ideas about their expectations for this years Android update.

One thing they believe will finally become a thing of the past is bloatware, as this has been something that has caused a huge headache for Android users in the past. This means that apps such as Google Play Games, Google+ and more no longer have to be pre-installed onto devices. 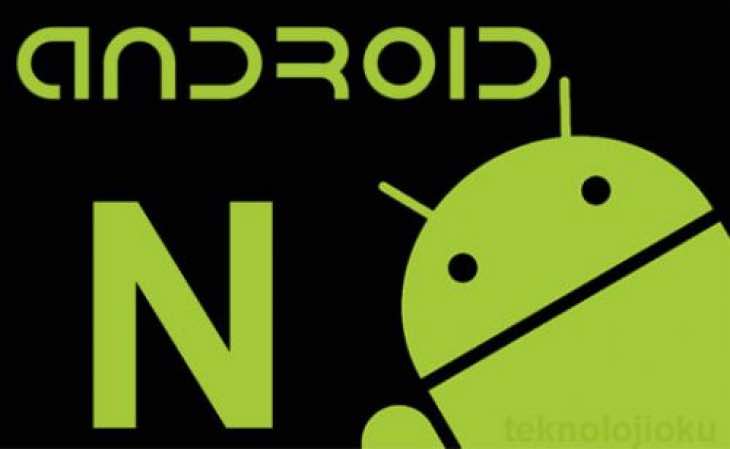 Updates being released faster will be another wanted feature, as they do not come out as often as iOS updates. Google needs to make certain they stay one step ahead when it comes to the latest security and overall feature improvements, and releasing updates at a faster pace would certainly assure that.

Multi-tasking has always been a sticking point with Android, as it has not been true multi-tasking up until this point. It will be nice to see this feature, especially on larger Android tablets, but we will not hold our breath.

Some of the other features that need to be added to the next Android version are battery improvements, and also Android Pay being fully rolled out, as this system is lagging way behind its rivals right now.

What is it you would like to see with Android N?