Last week during the Google event we were given a rough Android 6.0 Marshmallow release date, which was during this coming week. However, we have reason to believe that the update will go live today, although we cannot offer any exact details seeing as though its an OTA update, and so they are staggered.

When Apple makes a new version of its mobile OS available, it goes live for all supported iOS users at the sane time, but we know with Android things work a little different.

It is for this reason why we cannot say Android 6.0 Marshmallow will go live at 9AM PDT today, 5PM UK time, as this would not be the case for all of those supported devices. 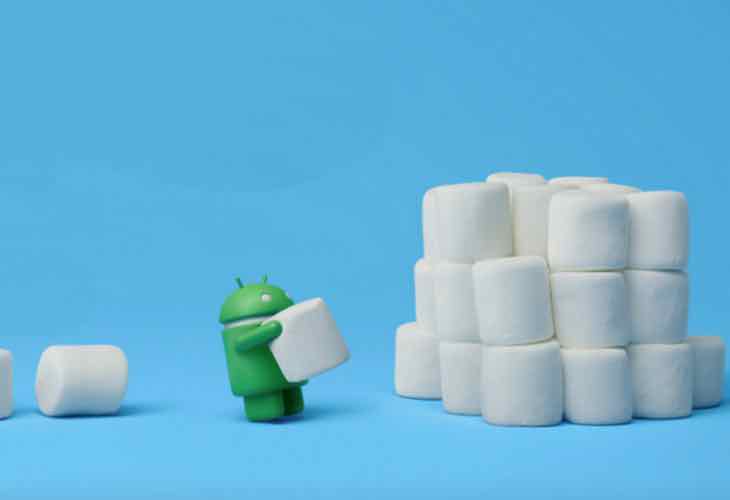 However, if it were to go live today, then those times above could be roughly around when the staggered downloads start for the Nexus 5 and 6, and also for the 2013 Nexus 7 and also 9.

Future Android devices to get Marshmallow support include several HTC models and Motorola. Samsung has yet to make an announcement, although they are usually one of the last.

Do you think Android 6.0 Marshmallow will go live today, and if so will you be downloading it right away to see what all the fuss is about?