While Google has not offered us a specific Android 6.0 Marshmallow release time, we have been told today that you will be able to download the new update from next week. However, this coincides with the leak reporting that the new Android M will go live on October 5th.

It’s always hard to figure out a precise release time for an Android update, as they are always staggered. However, looking at last year this would suggest that the Android 6.0 Marshmallow should go live around 12:30PM PST, and so the countdown begins. 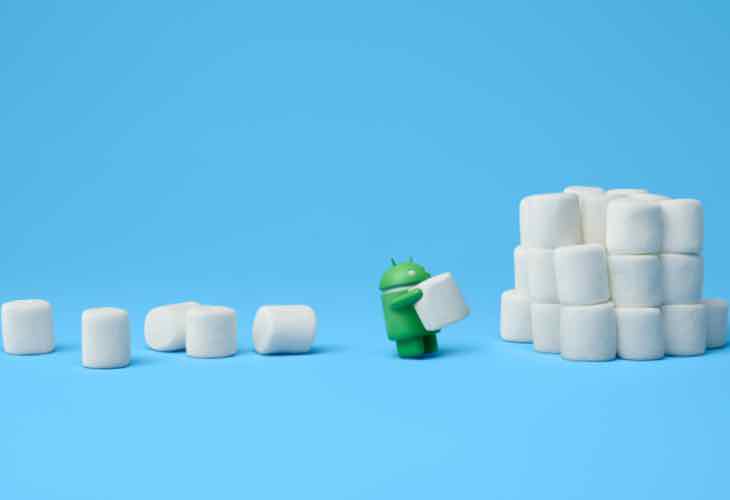 Some of you would have assumed that it would be live for download at 9:00AM PST, as this is the same time as the Google Event was today, although this does not follow previous release patterns.

However, like we mentioned above, it is hard to give an exact time for when Android 6.0 Marshmallow will be released because OTA updates come out in batches, and so not everyone will get the update at the same time.

Supported devices on release day — The smartphones and tablets that will get day one support for Android M are the Nexus 5 and 6 smartphones, as well as the 2013 Nexus 7 and 9 tablets. And let’s not forget the Nexus Player, and also the new 5X and 6P handsets once released next month, although preorders start today.