Android 6.0.1 was recently released and with it was meant to bring a return to the “Do not disturb until next alarm” feature, which had seemed to have vanished. However, some users are still reporting that this feature is still not available to them.

Even though this is not causing issues for all users, they are still hoping for the Android 6.0.2 update to be released, as it is very much needed for this selective alarm bug.

This feature was first introduced with Android 5.1, but with the release of 6.0 Marshmallow it had disappeared. However, 6.0.1 did promise to bring the feature back once again, but some users are claiming it has disappeared on them yet again. 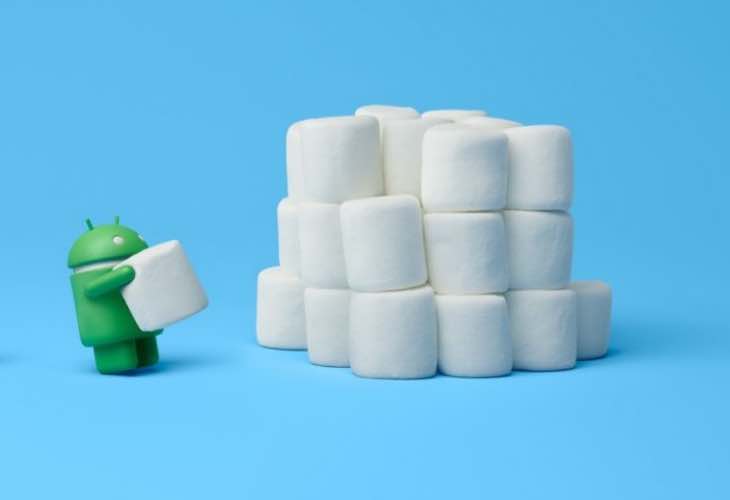 From what is being reported, this issue is not device specific, although because this updated has only been made available for Nexus handsets, it is a limited issue.

This means that Nexus 6P, 5X and also the Nexus 5 and 6 owners are suffering from this issue. It’s clear this is still a persistent bug, one that needs to be addressed soon, especially as many of you will be using the alarm again soon now that Christmas is over.