Are you ready for the Google I/O event start time? We are just hours away from Google’s private event, which some are already nicknaming it the ‘Android 5 Lollipop event’.

We know that Google will finally introduce the next major version of Android in the next hours, but what we don’t know is how long Google will take to issue Android 5 updates to those on existing phones and tablets.

It is going to be an anxious wait to see if devices such as the Galaxy S5 and Note 3 are among the first batch of ‘promised’ phones that will get the update, with the likes of the Galaxy Note Pro and Tab Pro tablets almost certain to get an update ahead of standard tablets too.

This is of course after Nexus devices receive the update first, or indeed those that have been sold directly via Google with the Google Play certification – those of you who own such devices will get priority before anyone else. 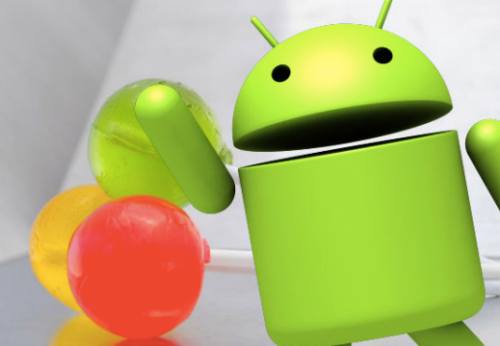 At the moment, it looks likely that Google will unveil Android 5 rather than Android 4.5, while the leading name is thought to be Lollipop, with Google only going as far to confirm that it will at least start with ‘L’.

Hopefully by the end of Google I/O, we will reach a situation where current Android owners will be happy to hear that they will be updated to Android 5 by the end of 2014.

That would be a fantastic result in our opinion and a good move by Google to ensure that as many consumers as possible get to enjoy the next version to avoid moving over to iOS with the iPhone 6.

As we wait for the big announcement, tell us what Android device you own and whether you are expecting to be updated to Android 5 among the ‘first wave’ of devices.