We have known for a while that Android 5.1 was coming, although we were never given many other details on this update, until yesterday that was. Google finally shared some much-needed details, and one of the first devices that will take advantage of this new update will be the Nexus 7 — both versions.

This cannot come soon enough for some owners, as they have experienced a slowing down of their Nexus 7, and even though there is a workaround, some people are not prepared to go through the process. 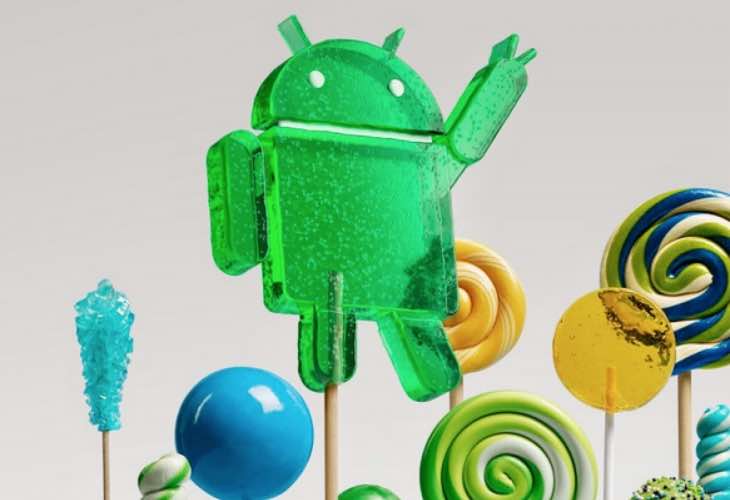 Ok, so we know that the old Nexus 7 can be a bit slow, but there are other issues that will be addressed once Android 5.1 Lollipop is released, such as putting an end to Wi-Fi connectivity problems, and helping to extend its battery life.

Some Nexus 7 owners have also been having issues with RAM, but Google has worked on its latest Lollipop update to make certain improvements have been made to the way it uses the RAM.

We know the Nexus 7 is not the only tablet to benefit from the Android 5.1 update, as the Nexus 10 will also, details of which we offered you yesterday.

What is it that you hope Android 5.1 fixes with the Nexus 7?