Some of you may believe that Google has a lot to answer to in rushing out Android 5.0 Lollipop known full well that there was that memory leak, and even though it had been assumed to be fixed in version 5.1, this does not seem to be the case. However, from what we can make out, Google already has the issue fixed, we just have to wait until they decide to release the Android 5.1.1 update.

The reason that Google has felt the need to work on another update and to rush its release is due to the ongoing memory leak issue. Several Lollipop users have felt from day one that Google rushed this release, which has left them running out of memory, and so causing a few issues for them down the line.

We have also seen claims from some people that this is the main reason why some new Android devices are now coming with at least 4GB of RAM to counter such memory leak issues, but those are just rumors — although does make you think. 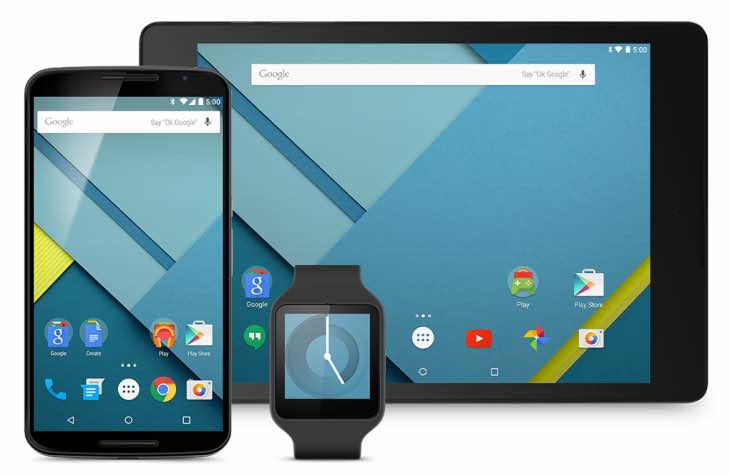 Phone Arena does not expect the Android 5.1.1 update to be released too quickly though, especially as the current update is not that old. Having said that, Google could come under a huge amount of pressure to release the update, especially if Google has acknowledged the problem exist and has already been resolved with this fix internally.