Earlier this week we told you about rumors suggesting that the Android 5.0 Lollipop public release date would be on November 3. At the time, Google never confirmed it at their Nexus 9 event nor afterwards but now we have the confirmed date for you to look forward to.

It turns out that the rumors were correct after all. The latest version of Android is going to be available on Monday November 3 and supported devices include the Nexus 7 (2012 and 2013 models) and the Nexus 10 tablets.

At the time of Google’s announcement, there was complete surprise when it was confirmed that even the older Nexus 7 model would be getting an update to Lollipop – cementing Google’s reputation as one of the best when it comes to software updates. 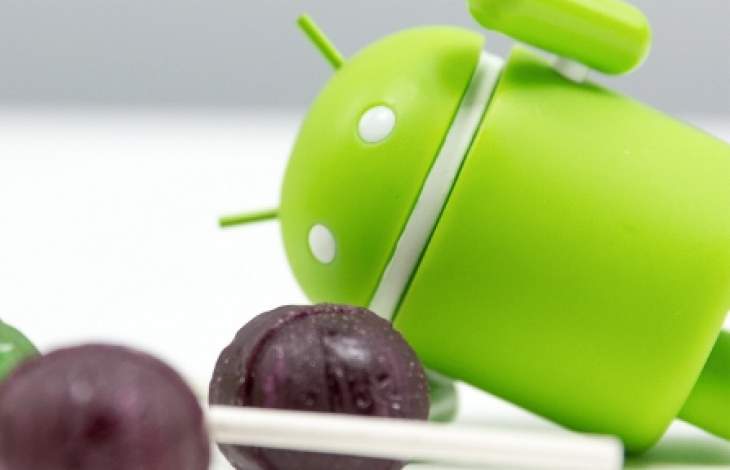 Now that we know the release date is coming on November 3, anticipation is now in the air on the exact time Google will go live with the Android 5.0 Lollipop download. Some of you are probably already aware that there has been leaked APK files and close to final builds of the software appear online, but now you can be relieved in the fact that we are just days away from the official release.

Are you going to be enjoying life on Android 5.0 Lollipop, or are you instead hoping to switch over to Apple’s iOS 8.1 update with Apple Pay this year?