At their event earlier this week, Google already gave developers a great heads-up by saying that the SDK would be available to download sometime on October 17.

If we are to believe some whispers started among Android developers though on social media, Google may be releasing their Android 5.0 SDK at around 10am Pacific Time. 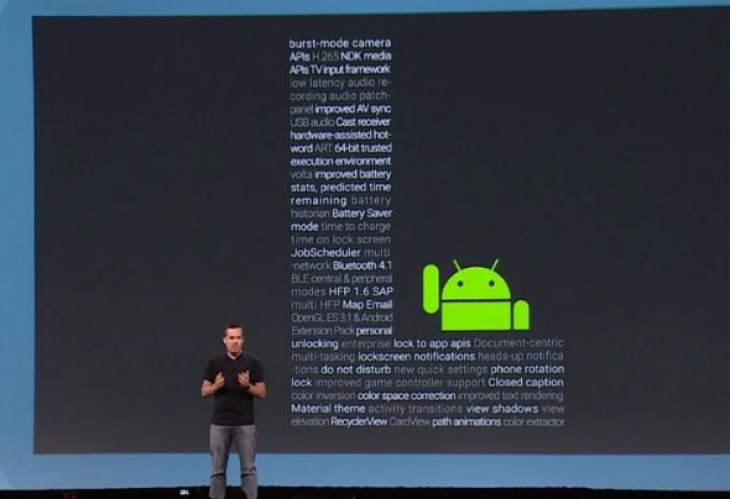 Obviously that is not a confirmation, but we’ve heard the 10am San Francisco time mentioned in a number of Android communities so it is worth keeping an eye on.

If that estimated time is accurate, then it means you won’t have to stay up through the night – will you risk it though or believe the rumors?

Either way, the thought of being able to preview Android 5.0 Lollipop before everyone else is obviously very exciting indeed. Let us know if you are already planning on building some apps for Android Lollipop and if you think the SDK will arrive on Friday morning Pacific Time as the whispers suggest.