We reported yesterday on the number of Nexus 7 owners that were waiting to see Android 5.0 Lollipop go live for download, but we may have some bad news for you. There are fresh reports that the Android 5.0 Lollipop release date for the Nexus 7 and 10 could be delayed until November 12th. If true, then we are sure this will cause a backlash amongst owners of these two tablets, as they were hoping to get in on the update action by now.

According to Phonearena, Google has delayed the launch of Android 5.0 Lollipop for the Nexus 4, 5, 7 and 10 in an attempt to remove any last minute bugs, as they do not want to be in the same position Apple was when it launched iOS 8 back in September, and as a result caused a lot go issues for iPhone and iPad users, with poor performance and bad WiFi speeds being at the top of the list of complaints. 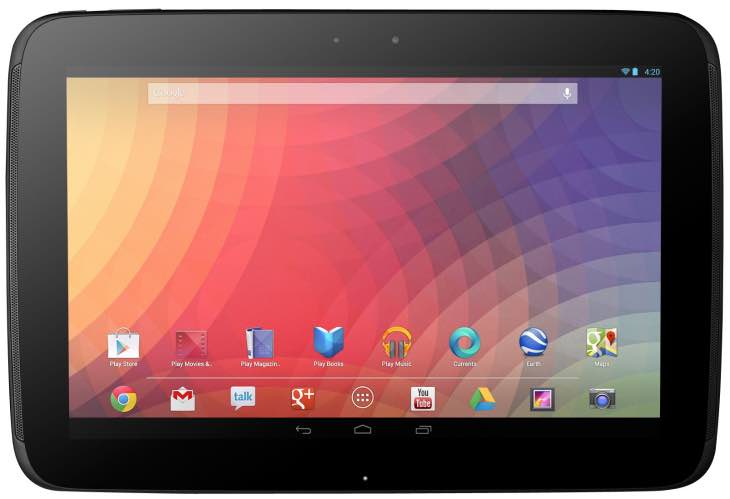 We know many of you will be upset with this, but surely it is better that Android 5.0 Lollipop has no problems when made available for the devices mentioned above?

There is also the chance that Google could be waiting to release Android 5.0 Lollipop on the Nexus 4, 5, 7 and 10 to coincide with the release of the Nexus 6, as they may feel having older devices enjoy the latest operating system even before a new flagship handset is released could be bad PR.

Whatever happens, Android 5.0 Lollipop will be released to more Nexus devices over the next week, so not too long to wait.