While Android owners around the world are patiently waiting for the Android 5.0 Lollipop release date, we can see that there has already been some exciting developments underground.

Specifically, it looks like some users have managed to dissect individual apps from a leaked version of Android 5.0 Lollipop, which is said to be very close to the build in which Google will launch with the new Nexus 6 and Nexus 9 tablet. 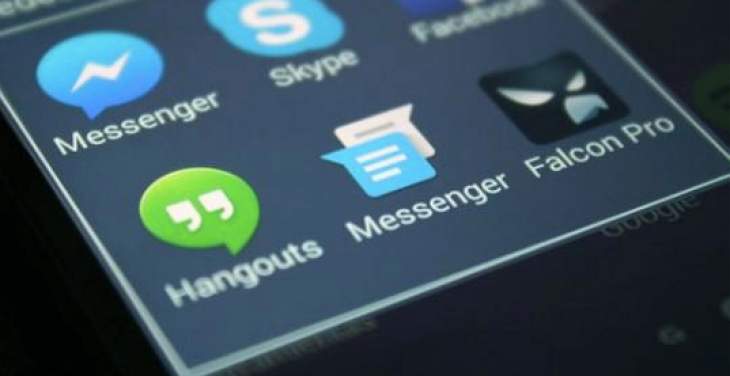 For those that aren’t already aware, Messenger is Google’s new replacement to Messages on Lollipop and the app features a much more streamlined minimalistic design that you won’t have seen on Kitkat.

Those who have tested the Messenger app have already confirmed that it is running fine on Android 4.4 Kitkat, with information contained on the file over at Google+.

Although this looks like a safe and easy route to a sneaky Android 5.0 Lollipop preview, we must remind you that it is still an unofficial release so you probably want to back up your device first before trying.

Along with Messenger, Google Play Music and Google Fit appear to have leaked as well so you may want to look around if you are interested in seeing their Lollipop skins early.

Are you running the new Lollipop Messenger app on Kitkat right now? If so, give us your thoughts on it compared to the old Messages app.