Android tablet owners who currently have the latest version of Android 4.4 KitKat will be wondering how long they have to wait until version 4.5 is released, and it might not be anytime soon. It would seem that 4.4.3 is in the testing phase to help eliminate a few problems with certain smartphones.

It would seem that the release of Android 4.5 has been deferred just for now, which isn’t an ideal situation if you have been experiencing issues with your current build of Android 4.4 on your tablet, but it’s not like this is anything new.

We cannot be certain how true this is, but a recent tweet explains how this latest build, KTU72B, is more than likely to help with a known camera bug. This could not only delay the release of Android 4.5, but also the Nexus 8 as well.

Having said that, if the Nexus 8 was to take over from the Nexus 7, then we still have at least four months for its release, which is plenty of time for 4.4.3 to finish testing and then be released. 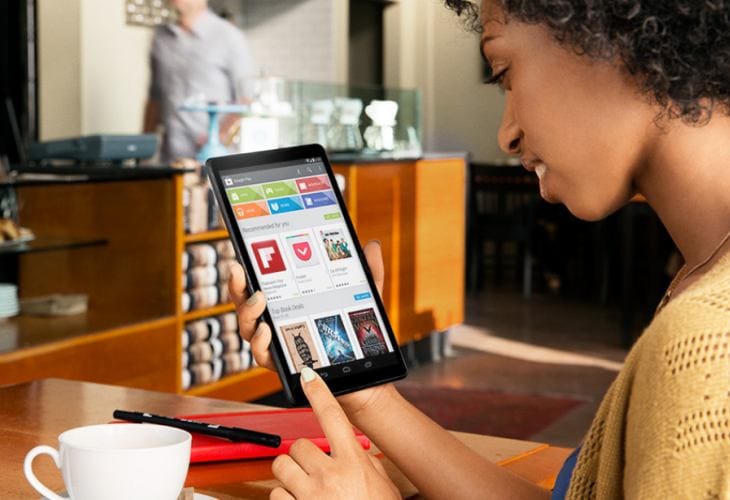 Latest rumors seem to suggest that Android 4.5 will be called Lillopop and while Google has yet to share this information, it hasn’t stopped Android users sharing their wish list for the upcoming mobile OS.

One of the first Android 4.5 features wanted is an improved Google Now. Most Android users would tell you that Google Now is far better than Siri, but the experience feels less personal.

Security is another area where Lillopop could improve on, with Face Unlock first on the list because it needs to receive a huge update. As always, performance and battery life need to be addressed. Mobile operating systems play a very important part in battery saving, and we have seen time and again how the likes of iOS and Android has gone about it all wrong.

The camera software could also do with a massive update because we know how Android 4.4 has a few issues, especially on the Nexus 5.

These are just a few ideas, but what would you like to see improved on the next version of Android?