When we first heard of the new Lenovo 4K SmartDisplay, we believed that it was just a monitor and so would be ideal to connect to your new 2013 Mac Pro. However, with the inclusion of Android 4.4 KitKat features, we know that this is not the case.

At first glance what you get is a 28-inch monitor that comes with an impressive 4K display with a resolution of 3,840 x 2,160-pixels. Then there are the specs, which consist of 2 x 5 watt speakers, 2-magapixel front-facing camera and a selection of ports.

It is these features that makes you believe that you are just looking at a Lenovo 4K SmartDisplay, but as you see in the video it is so much more. 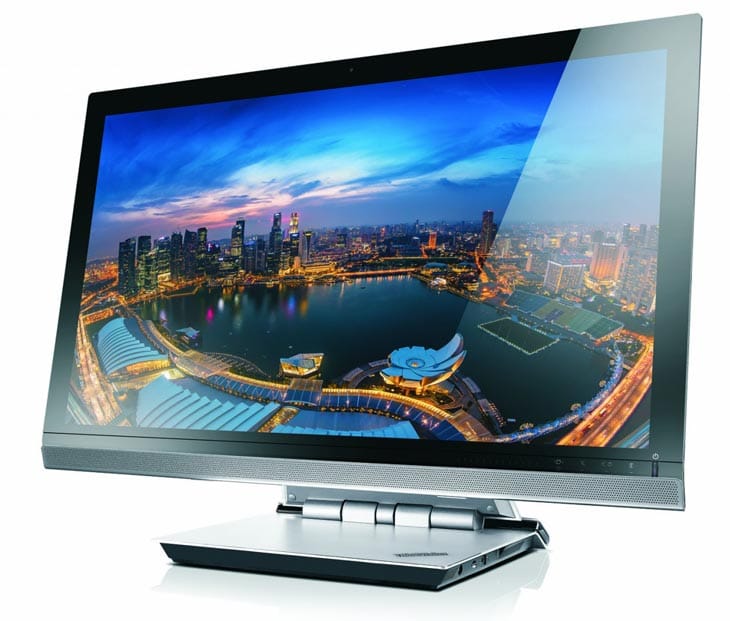 The reason for this is because it doubles as an all-in-one Android device and to make it tick are an NVIDIA Tegra CPU, 2GB of RAM, Bluetooth 4.0, NFC, 32GB of internal storage, which is expandable with a microSD slot. 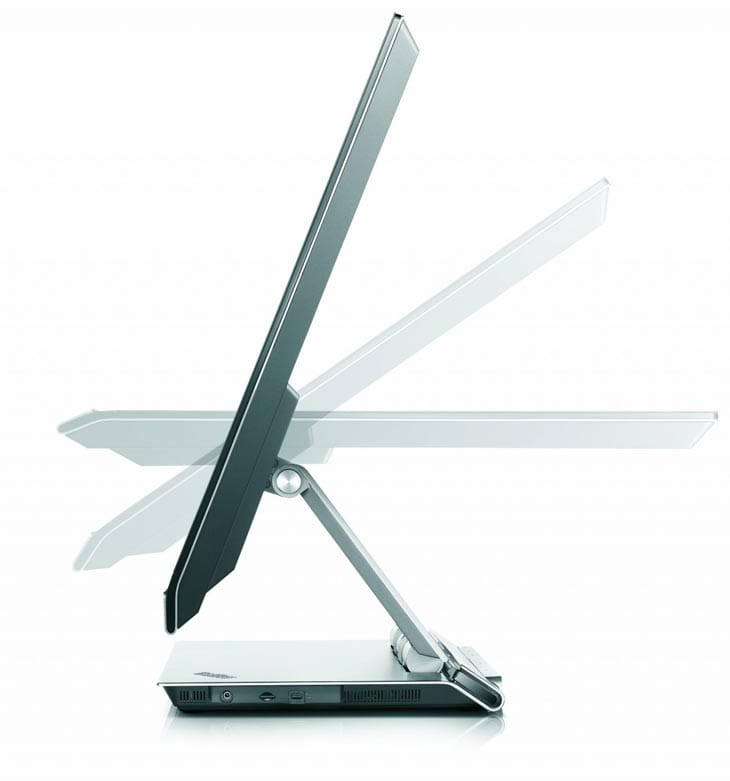 Seeing as though the display is large and doubles as an all-in-one device, you are able to tilt the display, making it easier to use on flat surfaces. 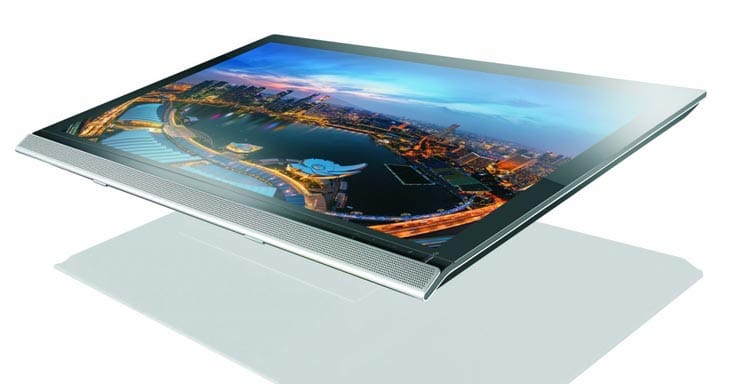 However, what shocks us the most with the Lenovo ThinkVision 28 monitor is its price, as it only costs $1,199, well its starting price anyway. Okay, so we know that there are cheaper monitors on the market, but the chances of picking one up to include full Android capabilities is very slim.

To see what all the fuss is about we have included a hands-on video of the Lenovo 4K 28 Inch ThinkVision with Android 4.4 KitKat display below. We would love to know your thoughts on this new device, although we are sure you will point out the very slow UI as seen in the video review.