For those of you who own an Apple TV box and one of their compatible devices, you will be familiar with how seamless the airplay mirroring feature works. It would appear that Google want a slice of this action and are set to offer a very similar feature for Android via Chromecast. New source code has appeared in the Android 4.4.1 update which appears to confirm the new feature.

Google would use their existing Chromecast periphery in order to stream content from Android devices to your TV. Chromecast can plug into the HDMI port of a TV and can wirelessly stream music and video using the screencast feature although this is limited to supported apps. The accessory costs $35, more than half the price of the Apple TV; although the capability differences are reflected in the cost.

Apple product owners can stream and mirror the content on their iPhone or other device straight to their TV. All that is required is for both Apple TV and the selected device to be connected to the same Wi-Fi network. A range of services are also available for access such as movie rental and trailers, Netflix, Vimeo, NFL TV and YouTube. 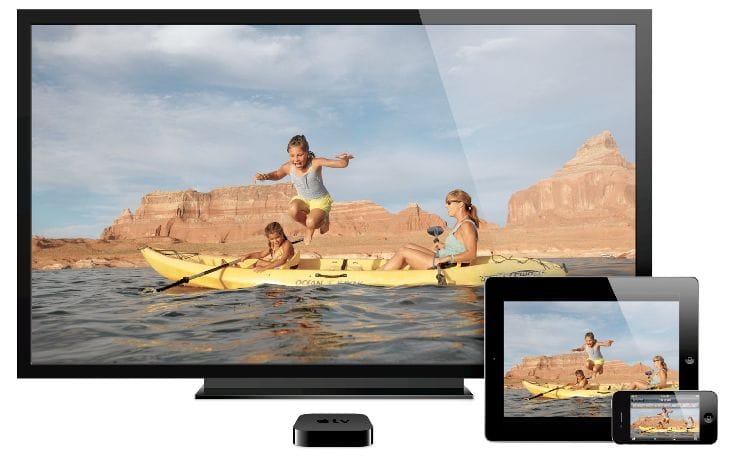 The Android 4.4.1 update was mainly released to patch a camera issue with the Nexus 5; however it would seem Google has added a few surprises too. You can find out further details on the update by hitting this link.

Are you excited by the idea of being able to mirror the content from your Android device to your HDTV?