If you haven’t picked up one of the latest Android smartphones such as the Samsung Galaxy S3 or the Nexus 4 from Google, you are likely to be in with an anxious wait to see if your current handset qualifies for an Android 4.2 Jelly Bean update. Today, we have some rather disappointing news to share as it has been confirmed that not all Nexus branded devices are going to be getting the update.

To get the bad news out of the way first, we can confirm that the Nexus S smartphone will not be receiving an update to Android 4.2 Jelly Bean, while the popular Motorola Xoom tablet is on the hit list as well. Google hasn’t made a big public statement about this disappointment, but rather in an obscure Google Groups thread instead which the average Nexus S owner isn’t going to read.

It is obviously bad news that these devices will not be getting updated to the latest version of Android, but then again both devices are pretty ancient by today’s standards, so perhaps consumers will understand Google’s decision in this view. The Nexus S was released back in 2010, but still received a pleasing update to Android 4.1.2 Jelly Bean after originally shipping with Android Gingerbread out of the box. 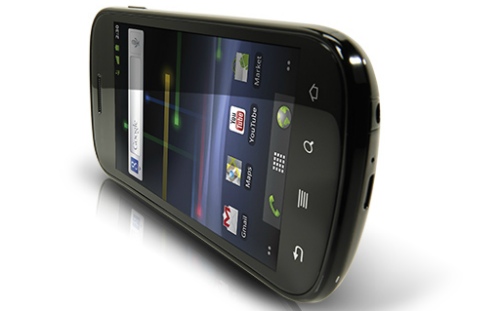 The Motorola Xoom has had a pretty good life in terms of official software updates too, as the tablet was released at the start of 2011 with Android Honeycomb and also received an official update to Android 4.1.2 Jelly Bean. While Google has said that both devices will remain on this version for the foreseeable future, it still doesn’t rule out the possibility of Android 4.2 arriving on the respective devices via unofficial means and to those willing to install custom software.

Places like the XDA Developer Forums have become an essential tool for most tech savvy Android smartphone owners these days and if the software gurus can manage to put Android Jelly Bean on legendary devices like the HTC HD2, we’re sure that they will also be able to come up with a stable Android 4.2 build for the Nexus S and Motorola Xoom.

Are there any Nexus S and Xoom owners still out there? Let us know your thoughts on the apparent demise of both, knowing that Google will no longer offer an official Android 4.2 update to either device. Did you expect this in all honesty, or do you still think the Nexus S should get the update since it is a Nexus branded device?