The news from MWC 2011 has been coming in at an alarming rate today, so much so that it was so hard to keep up. Now that things have calmed down a little we will be able to look at something that we had hoped to do earlier today. Google’s Eric Schmidt has been delivering his keynote, and it looks as thought there were a few hints to Android 3.1 Ice Cream.

Schmidt did not come out and say the name directly, but he did say that the next version of the mobile OS will begin with an I — you do not have to be Stephen Hawkins to understand what he means. Not much is known, but Engadget does report that it will be like a Gingerbread / Honeycomb Combo.

The CEO said that it would take some features from Android 2.4 Gingerbread for smartphones and 3.0 Honeycomb for tablets and build just one complete mobile OS. No more details were given, so we have no clue as to what features it will have or a release date, but we would not expect to see Ice Cream until late summer or even the fall. 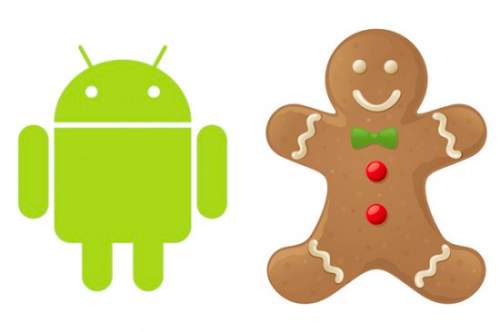 The likes of Pocket-lint had assumed that Google Android 2.4 would be named Ice Cream, but this will only be a minor update to the current Android Gingerbread. The reason for this update is so that single-core processors will be able to use one or two functions that are not possible on 2.3, which is why not many handsets have upgraded to the OS.

How long will it be before you start getting confused with all the Google names for their mobile OS?