CES 2011 seemed to be a little like last year’s event, as it was all about the tablet PC. However, what makes this year so different is the fact that they will be launched sooner rather than later. As you would expect Apple was not there to talk about the iPad 2, but other brands were there, and those that run on Android will be getting the new 3.0 Honeycomb, which we discussed a couple of weeks back.

The list of devices that will come with this new Google Android OS seems to grow each week, but how do you know which is best? Thankfully Pocket-lint must have read your minds, as Stuart Miles from the technology website has complied a list of just what tablets are ready for the mobile OS. 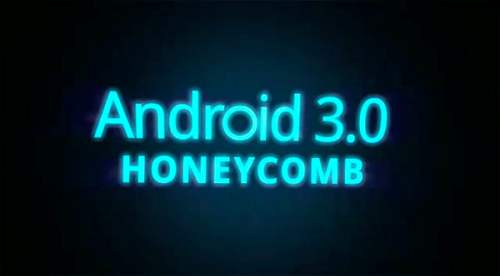 The first and probably the most talked about tablet was the Motorola Xoom; not only does it come with a 1GHz dual-core processor and a 5-megapixel camera but also a 10-hour battery life as well. We do not know how much the device will cost, but how much would you pay? PCMag said that although the Xoom is said to be the most popular of the Android tablets, HTC will not allow that to happen, which is why they are to launch the Flyer in March.

Second up and one that we like is the Asus Eee Pad Slider; this is not like your iPad, as it comes with a QWERTY keyboard that slides out from under the touchscreen. This is another tablet that has a dual-core processor, but not certain how many megapixels the camera will offer.

For me I seem to be drawn to the Acer Iconia Tab A500. The reason for this is because of its slick design. Do not count Acer out when it comes to gaining market share — you only have to look how well they have done in the PC market to know just what I mean.

These are three of what we thought was the best at CES 2011 running Google Android 3.0 OS Honeycomb, but what stood out for you?