We have been looking at the way CES is unfolding and things are looking good. Already, we have reported on the PalmPad’s expected announcement and brought you Motorola’s biggest teaser video surrounding their new tablet. 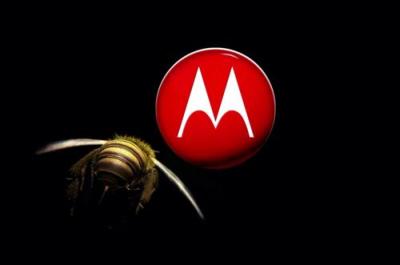 The Motorola tablet is expected to be seen at CES 2011 in January, but what we want to know, is what’s it’s name? Motorola are trying to trademark the name ‘Xoom’ and as far as we are aware, Motorola doesn’t have too many products in the pipeline other than it‘s 3.0 Android tablet. So will it be the Motorola Xoom Tablet?

If you haven’t seen the teaser trailer that Motorola released, then you can view it at the bottom of the article. We have heard another name kicking around that could potentially be the Motorola tablet and that is the ‘Stingray’. I guess we will have to wait and see what they announce it as at CES 2011. You can read more about the trademarking over at Pocketnow by clicking here.

The expected specs for the device include the 1GHz Tegra 2, 32GB Internal storage, mini HDMI connection, 512MB of RAM and a 10” multi-touch screen at 1280 x 800. It will also be running on the 3.0 Honeycomb Android OS. We eagerly wait to find out more.

Have you heard any other names for their new tablet PC? Let us know in the comments below.