We had assumed that Google would go from Google Gingerbread 2.3 direct to Honeycomb 3.0. However, that is not the case as we have just learned that there will be a minor update to 2.3, which will be 2.4. They will stick with the current name; this can currently be seen working on the Sony Ericsson Xperia Arc, which we have already discussed in detail.

From what we know there will only be a few tweaks, but it is Google Android 3.0 Honeycomb that got all the attention — and for good reason — as it will be designed for use with tablets. As yet we have no clue as to what updates 2.4 will come with, but Engadget and Tweakers will no doubt keep us fully informed. 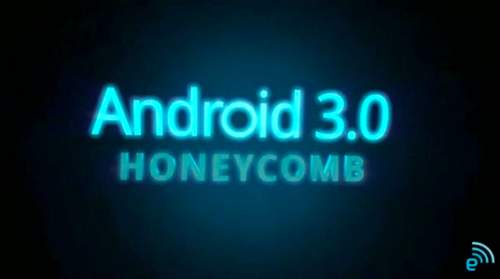 From what we know about 3.0, Honeycomb will not be made available for smartphones — not sure what the likes of Droid and Galaxy handsets will get in its place? So we know that this new upcoming mobile OS will be solely for tablet devices, which will certainly keep LG happy, as they did not want to release their tablet until Google had designed a version of Android that is up to the task.

According to Tim Stevens from Engadget this next version of Android is considered to be the next-generation — so nothing like the current version then. We do not want to put our neck on the line here, but Apple had better make their next version of iOS something special — otherwise Google could be breathing down their necks in the tablet OS market as well.

Do you think Google Android 3.0 Honeycomb will take the fight to Apple’s iOS 4 or even version 5?