Today we thought we would offer you an update on the Apple Radio error message, where users saw the message “unable to start the station.” Well, it would seem that we finally have the answer, and it is not good news, because some of you will now see this as a downgrade over the old iTunes Radio in some resects.

Several Product-reviews readers have complained about not being able to start the Apple Music Radio, with most of them suspecting that you had to live in the US, and other countries like the UK would get access at a later date.

Having just gone onto the service there is a new message, which reads, “An Apple Music Membership is Required — To Play Radio, you must join Apple Music. You then get the option to cancel or join. 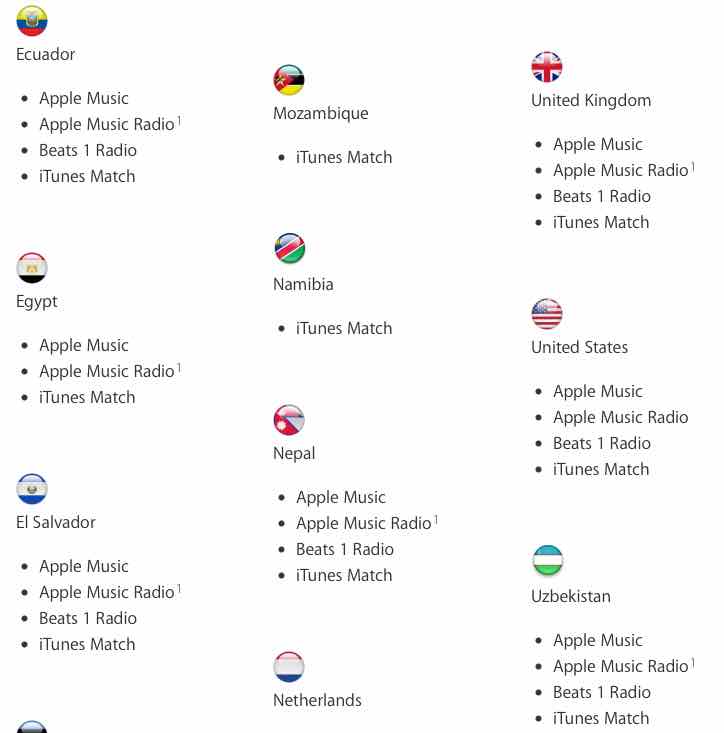 This latest information has also been backed up on the Apple Support Page, although it was not there when the service was released on Tuesday. It would seem that Apple left us in the dark about this minor, yet important detail, which will no doubt get a negative reaction from users.

What we do find interesting and rather unfair is the fact that you do not need an Apple Music membership to listen to Apple Music Radio in the United States, so those reactions from our readers were correct.

Do you think Apple should have told us this information from the start, and are you unhappy with this latest update to the Radio saga?