Today, we have a new Apple MacBook Pro review for the refreshed model launched in May, 2015. This update didn’t adjust the processor thanks to their not being a quad-core Broadwell, but there’s four new major features within this upgrade that includes the AMD Radeon R9 M370X graphics improvements that’s sure to dramatically enhance this area of the specs. 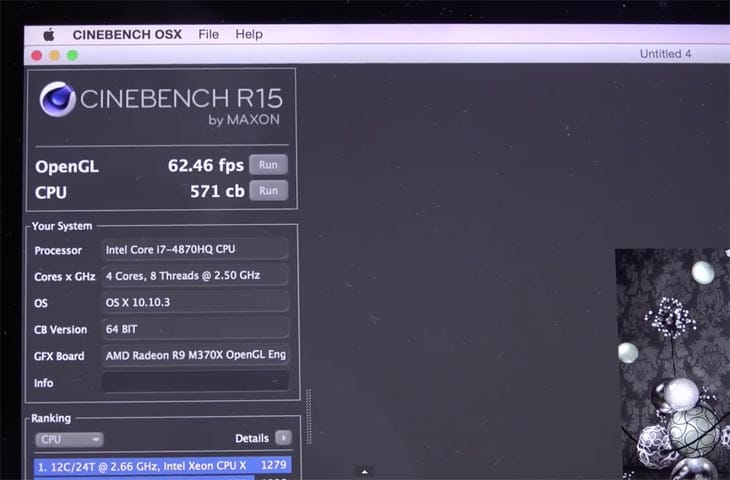 AMD Radeon R9 M370X benchmarks in review – you will notice the hands-on contains a benchmark report for the new graphics card, as seen within the screenshot above. This is only a quick look at how the M370X scores, so either take what you need from the screen or see the full review below this article. There’s a number of tests performed during the review, which includes a disk speed test to score the new storage option for up to 2GB/s, as seen in another screen below. 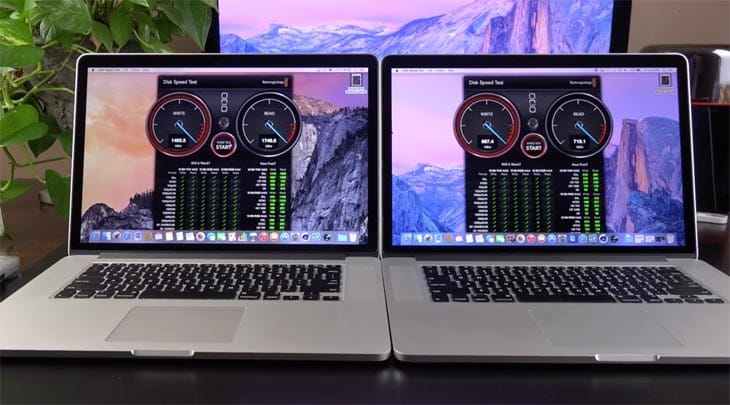 While two of the major upgrades have already been mentioned, faster disk speeds and AMD Radeon R9 M370X graphics with 2GB of GDDR5 memory, we also see the battery life jump to 9 hours along with the most visible change within the Force Touch Trackpad. This will really change the way it feels to interact with your new MacBook Pro 2015 model. 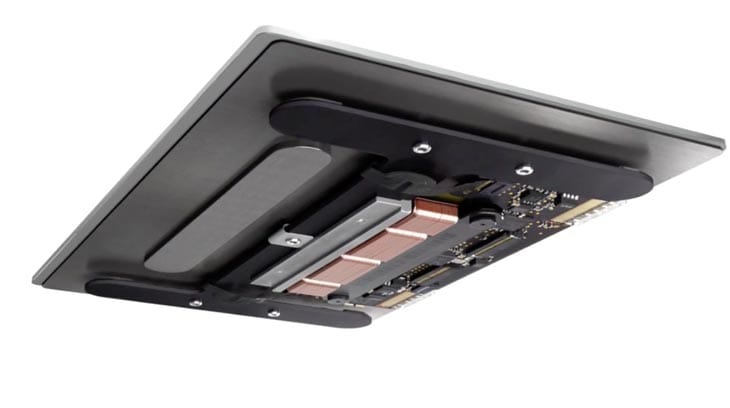 Some say the new Force Touch Trackpad is the biggest change. Internally there’s four new sensors to make it feel like the trackpad is moving, but its just the engine giving you this feeling. Force Click happens when you click harder on the trackpad, which will be used in a number of ways like with media controls and looking up words. 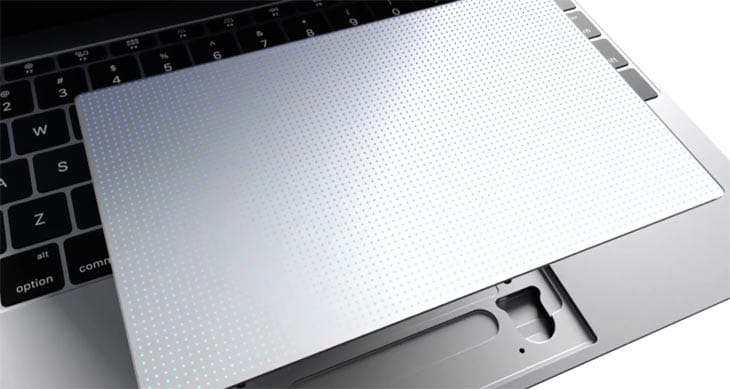 Personally, we like the ability to force click a link to see a web page preview before opening it. This is something that will be used every day while browsing, although there’s going to be many new abilities added through 1st and 3rd party software improvements moving forward. Pricing and availability is also discussed within the video. 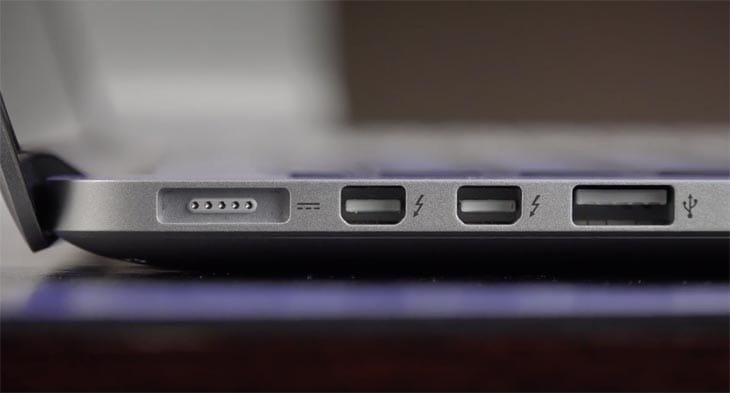 You can see a side-shot of the 2015 May MacBook Pro upgrade above that showcases some of the ports on the side. Take a look at the review for detailed insight below, and then let us know if this is the MacBook Pro refresh you expected from Apple?