The first AMD Carrizo powered laptops will be released in July, although the likes of ASUS, HP, Lenovo, Toshiba and Acer will pre-install Windows 8 on them for now, and so delaying their support for Windows 10. This does seem a little silly, seeing as though the new operating system from Microsoft will be released on July 29th.

We cannot be certain how long it will be before these new laptops with the AMD Carrizo processor will come with Windows 10 pre-installed, although they do not want to wait long, as they are made especially to work with Windows 10. 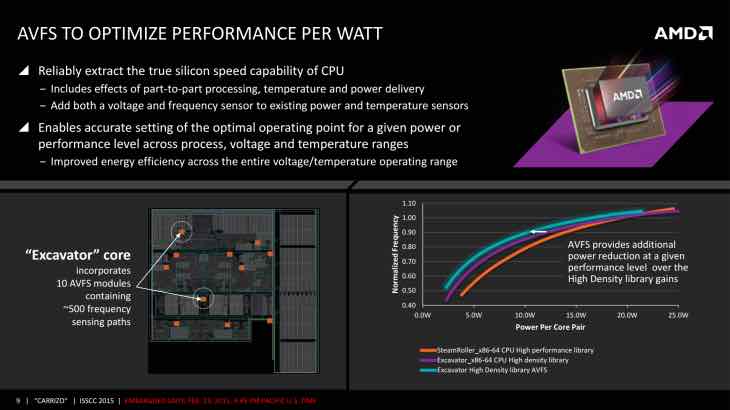 Don’t let that put you off one of these new powerful, yet easy on the battery laptops, as you can always update from Windows 8 to 10 yourself for free, as long as you do it a year after its release.

Computerworld reports that the price of these AMD Carrizo powered laptops are to cost from $400 to $800 from the laptop makers above and will offer up to six cores. If you were hoping that new Chromebooks were to come with these AMD chips, then think again, as AMD has said this will not happen.