Amazon recently made the most of Black Friday by using the event to promote their Kindle Fire HDX and mock Apple’s iPad Air at the same time. Using a cleverly crafted advert Amazon gave their take on Apple’s tablet and also championed their own product, highlighting exactly why they believe you should be buying from them this holiday season.

The features and price of both the Kindle Fire HDX and the iPad Air are compared in a somewhat sarcastic manner; as you can imagine the Fire comes out on top every time. Amazon actually start the ad by first introducing the iPad Air, with the Apple narrator praising the retina display. The Amazon narrator then points out that the Kindle Fire HDX actually has 1 million more pixels than the retina display, undermining one of the iPad’s best features. 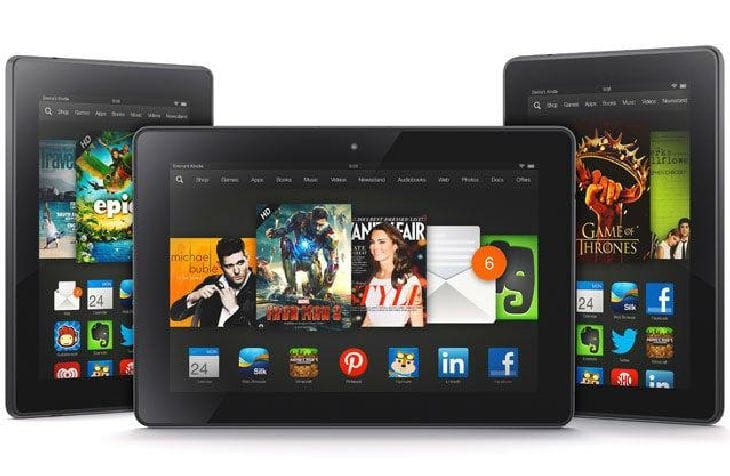 Amazon deal the next blow to Apple by pointing out that the Kindle is also 20% lighter than the iPad Air, another big selling point. Apple try and recover the situation by claiming their device “ONLY” costs $499; Amazon reveal their price of $379 and the iPad Air vs. Kindle Fire HDX battle is complete. The advert from Amazon is quite ruthless as it is one of the busiest times of year for sales, the personal attack on Apple even extends to their lead designer Jony Ive. 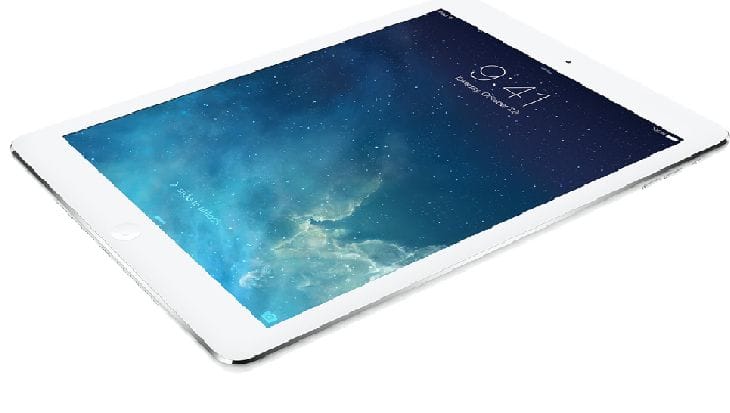 Whilst it is likely that both companies will sell many units in the next few weeks the timing of this advert could prove key as it may turn potential consumers off the idea of the iPad Air. Amazon claim that the Kindle Fire HDX is “sharper, lighter and for less”. We are inclined to agree based on the short advert but it would be unfair to make a choice without a full comparison of both device’s features. You can watch Amazon’s advert below via the YouTube video we have included for you.

Do you agree with the points Amazon has raised and will it influence which tablet you buy?