Amazon finally unveiled its set-top box to the world earlier this week, which they named it the Fire TV. It’s clear to see that Amazon has its sights set on Apple TV, and has raised the stakes by focusing on gaming as well, something we expect to see with the next generation Apple TV for 2014.

We have already taken a closer look at the Amazon Fire TV price and specs, along with an expected UK release date. We have also looked at the gaming aspect of the device, such as the apps, and the value of the optional of a Game Controller.

With every new big product release it is only a matter of time before the guys at iFixit get their hands on it to give us a teardown, and Amazon’s Fire TV has finally been given a review of its inside.

It’s clear from the start that the Amazon Fire TV is not easy to mend, and so is very similar to Apple products in that respect. iFixit has scored the TV a 6 out of 10, meaning it could be hard for you attempt to fix it yourself. 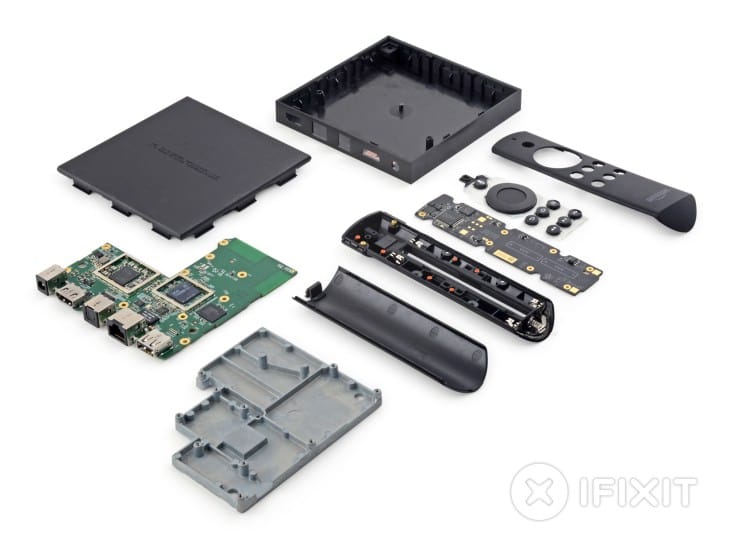 Positive points – iFixit found in its Amazons Fire TV internal review that it is of a simple construction, which consists of an upper and lower case, motherboard, and other small bits of hardware, They say once the device has been taken apart there isn’t that much to keep an eye on, so no chance of things going missing.

If there is ever a need to replace the power supply, then having it made separate makes this task very easy indeed. There is no need for specialist tools, Phillips seems to be the standard. 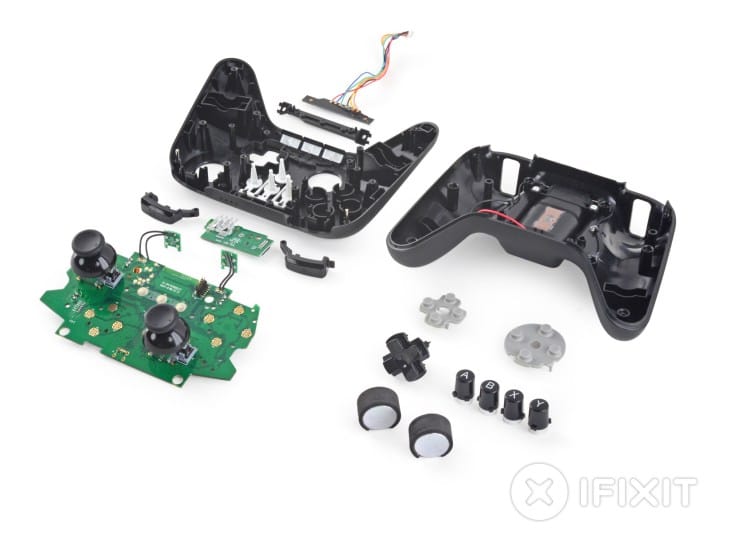 The negatives — Let’s hope you never need to replace the heat sink, as the amount of glue is silly. The outer case can be difficult to get into, as it is very tight, and there is just the one board housing everything, so if that goes wrong, it’s a bit of an issue because everything needs to be removed.

While the Amazon Fire TV is not all that simple to repair, we are sure something like this is not going to put you off, as all we really care about is the quality of the content.